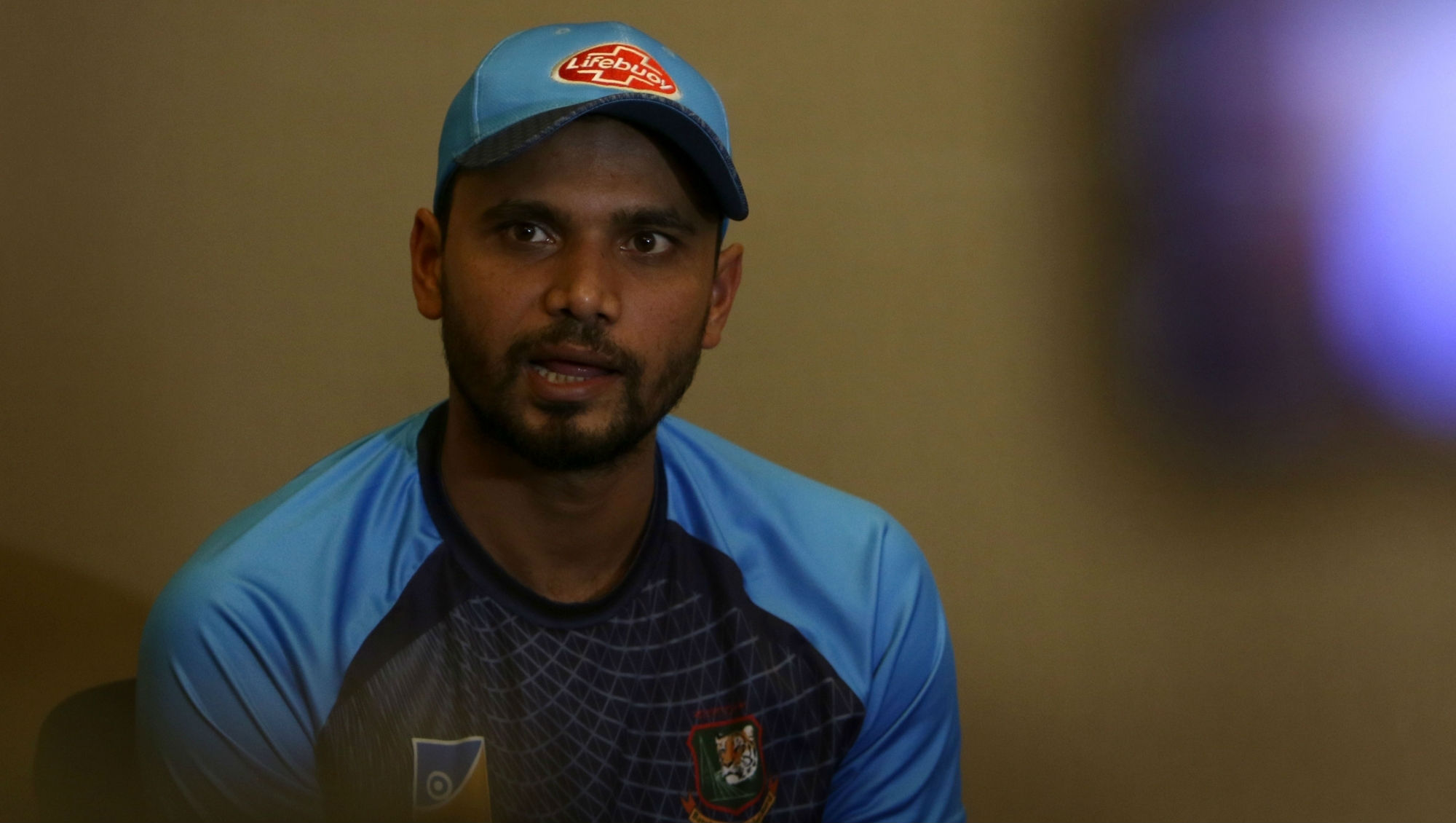 Dhaka, January 13: Bangladesh one-day international captain Mashrafe Mortaza has withdrawn from his lucrative national team contract amid growing concern over his form and fitness but has been offered a "grand farewell" match.

Mashrafe, 36, stayed as captain even after becoming a member of parliament for the ruling party in 2018. That affected his form as he claimed just one wicket in eight matches in the World Cup in England last year. He has taken just eight wickets in 12 matches in the Bangladesh Premier League Twenty20 tournament but had been expected to be a contracted player despite his poor form. Pakistan vs Bangladesh 2020: Mushfiqur Rahim Unwilling to Tour PAK for Tests and T20Is.

Bangladesh Cricket Board (BCB) president Nazmul Hassan told reporters that Mashrafe did not wish to continue as a contracted player. "We have accepted his proposal." Mashrafe will lose a guaranteed monthly wage of at least $5,000 as well as lucrative sponsorship deals. The BCB usually put at least 15 players under contract, but has promised to increase the number.

The board has also raised Test match fees by 70 percent to $7,000 dollars a game as part of an accord after players went on strike last year. Bangladesh will organise a farewell match for Mashrafe if he wants it, the president added. The board offered a game against Zimbabwe as a testimonial last September, but he refused.

"We want to give him a grand farewell in a way that no other player got. Now if he agrees, then it's OK. But if he doesn't want it, we have nothing to do," said Hassan. Mashrafe, who has undergone at least half a dozen knee operations, did not mention a retirement plan when he spoke to reporters last week. "I am just enjoying whatever I am playing now. I don't know whether I will retire from the field, I have not yet decided," he said. Cricket Matches in January 2020: India vs Sri Lanka, South Africa vs England, West Indies vs Ireland and Full Schedule of Other Series.

"There is a matter of selection. I don't automatically count myself in the team after taking one wicket in eight matches. If the selectors think that they will give me a chance, I will definitely try my best to fulfil their expectations," he added. Mashrafe enjoys iconic status in Bangladesh after leading the team through its transition from international whipping boys to a respected part of international limited overs competition.