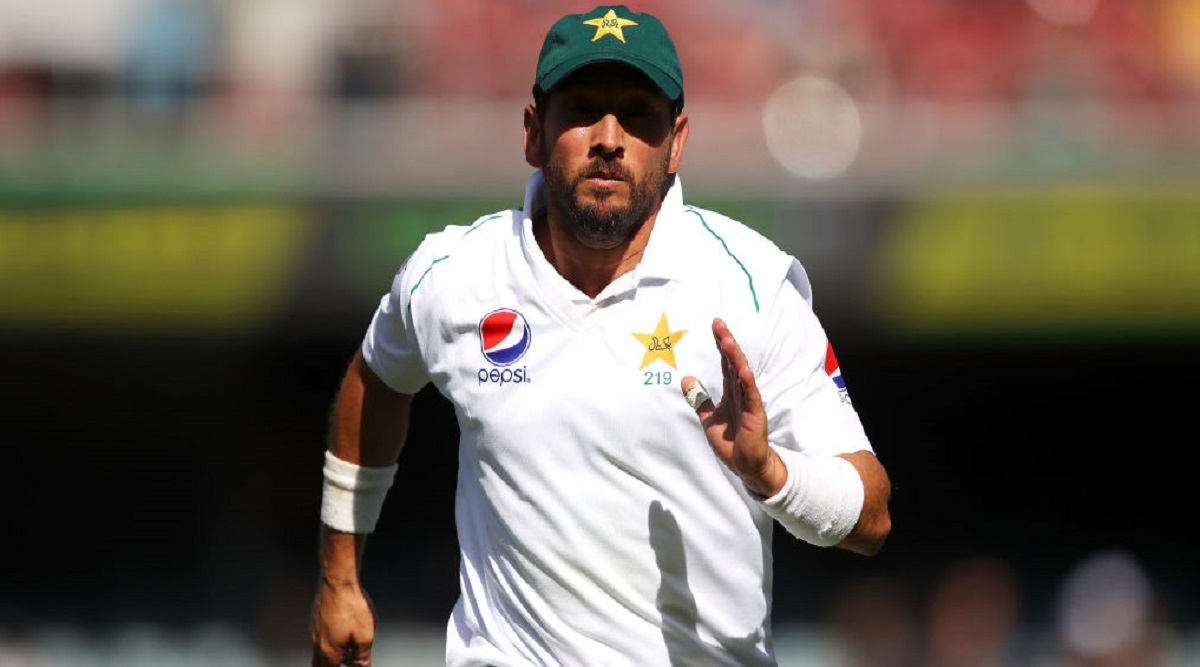 Rawalpindi, December 12: Pakistan wrist spinner Yasir Shah has been released from the national squad currently involved in the historic Test series against Sri Lanka at the Rawalpindi Stadium. Yasir is not part of the playing XI in the first Test and will work with spin bowling consultant Mushtaq Ahmed at the National Cricket Academy, said Pakistan Cricket Board (PCB) in a media release.

Yasir will re-join the national team in Karachi on December 16, where the second Test will commence on December 19. The leg-spinner was out of form in the two-Test series in Australia. He conceded 402 runs in the two Test matches and managed to pick up only four wickets. Yasir Shah Turns The Unlikely Saviour For Pakistan As the Spinner Scores His Maiden Test Century During AUS vs PAK 2nd Test 2019 In Adelaide.

Mushtaq was appointed as spin bowling consultant last week. According to his contract, he will work 120 days in a year at the NCA with the U16, U19 and other domestic bowlers. As and when required, he will work with the national team.

After more than 10 years, Test cricket is back to Pakistan where they are playing their World Test Championship matches. Major teams have avoided Pakistan since the 2009 terror attack on the Sri Lankan team in Lahore, which killed eight people and injured several players.