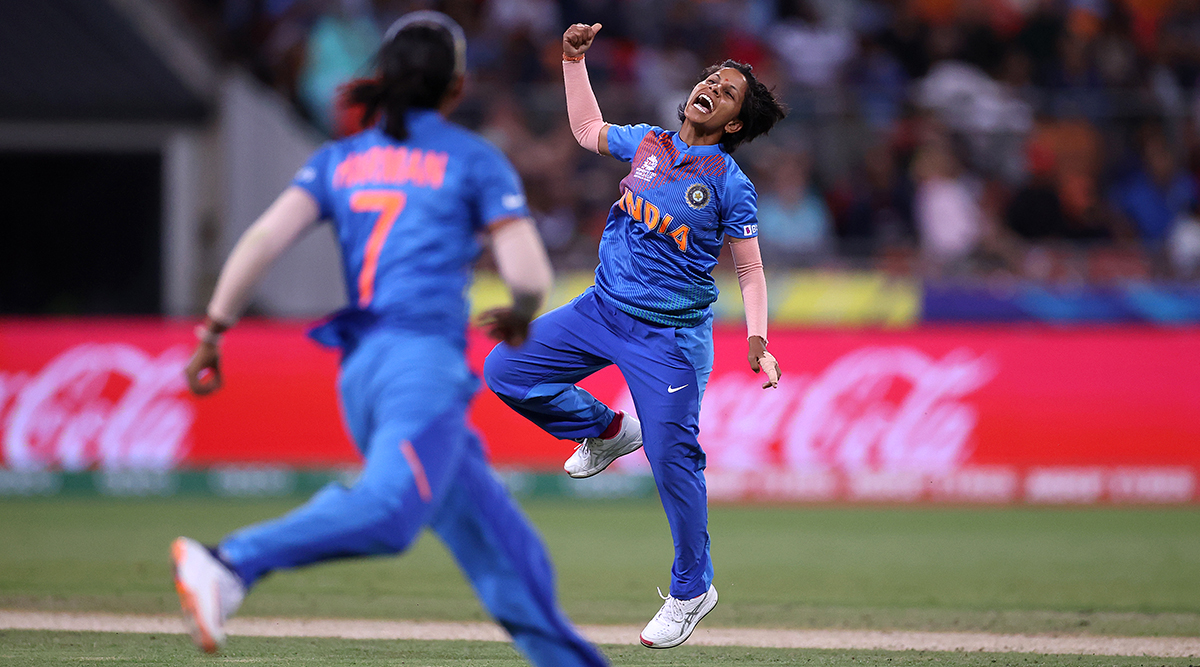 Riding on a magnificent bowling spell by Poonam Yadav, India have defeated host Australia by 17 runs in the nail-biting opening clash of  ICC Women's T20 World Cup 2020. Chasing a mediocre-looking total of 133 runs, the Aussie top-order collapsed due to some sensational bowling display by Poonam Yadav and Company and were bundled out for just 115 runs. Opener Alyssa Healy, however, held her nerve at one end tried to make a fightback. She registered a brilliant half-ton but fell prey to Yadav in the 11th over and momentum again shifted towards India’s favour. After that, the Indian bowlers didn’t let their opposition to make a comeback and guided their side over the line. ICC Women’s T20 World Cup 2020 Time Table & Schedule in IST.

Earlier in the match, Meg Lanning won the toss and invited the Women in Blue to bat first at the Sydney Showground Stadium. The decision seemed to be spot on as none of the Indian batswomen were able to settle their feet and lost wickets at regular intervals. The scoring rate was also on the lower side. However, Deepti Sharma came in to bat at number five and tried to up the ante. She played some good shots and her 46-ball 49 guided the visitors to a somewhat respectable total of 132 runs. Well, the score didn’t look great at first but proved to be enough as Aussies came second in the contest.

With this, India have brilliantly opened their account in the points table and the other sides must also vary them. They will next lock horns with Bangladesh Women on February 24 at Perth. On the other hand, the Meg Lagging-led team will eye to rectify their mistakes and will look to put up an improved show against Sri Lanka on February 24 only.