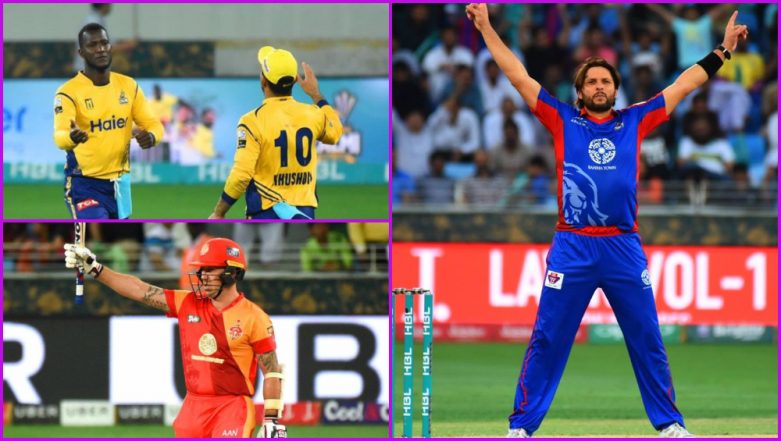 It is time for Pakistan Super League 2019 (PSL 2019). PSL 2018 is scheduled to begin on February 14 in Dubai. This will be the fourth season of Pakistan Cricket Board’s (PCB) T20 league. PSL 2019 will feature 34 T20 cricket matches. Just like the previous edition, PSL 2019 will be contested between six teams- Islamabad United, Lahore Qalandars, Karachi Kings, Quetta Gladiators, Peshawar Zalmi and Multan Sultans. The PSL 2019 will be played between February 14 to March 17, 2019. You can download the pdf of PSL 2019 schedule here(currently unavailable). PSL 2019 Complete Squads: Full Players List of All Pakistan Super League T20 Teams.

The format of PSL 2019 remains similar to previous ones. Teams will first face each other in the double round-robin format followed by playoffs between teams who finish in top four on the PSL 2019 points table.