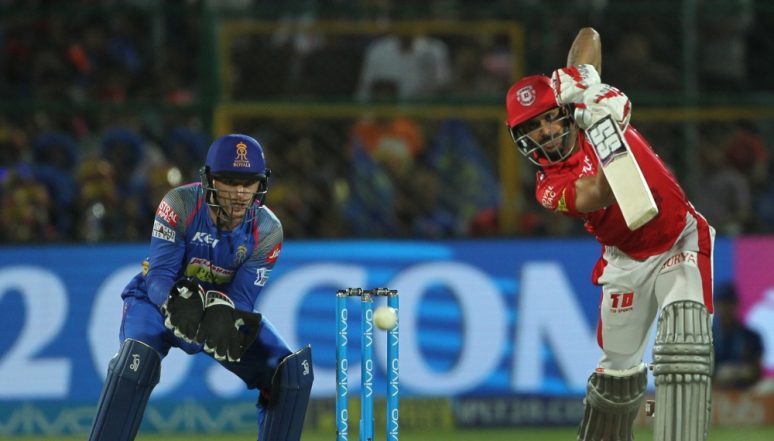 Yesterday on the day two of the IPL 2019, we had a couple of matches where Kolkata Night Riders walked away with a victory against Sunrisers Hyderabad in Kolkata. KKR registered a six-wicket victory against SRH. Whereas, Mumbai Indians who hosted the Delhi Capitals witnessed a defeat by 37 runs. Now, today we have the match between Rajasthan Royals and Kings XI Punjab in Jaipur. The match will take place at the Sawai Man Singh Stadium in Jaipur and all eyes will be on Steve Smith who will make a comeback into the IPL after a year. As RR and KXIP start their campaign we bring you the weather and the pitch report of the Pink City. Rajasthan Royals vs Kings XI Punjab Live Cricket Score

So the match starts at 8.00 PM and temperatures would be hovering around 24-27 degree centigrade. Obviously, there is no trace of the rains. Winds clocking at the speed of 20-13 kmph from the North are expected to flow through the stadium. The climate will be hazy and the temperatures will drop by a couple of degrees as the match progresses.

Check out the snapshot of the match below: 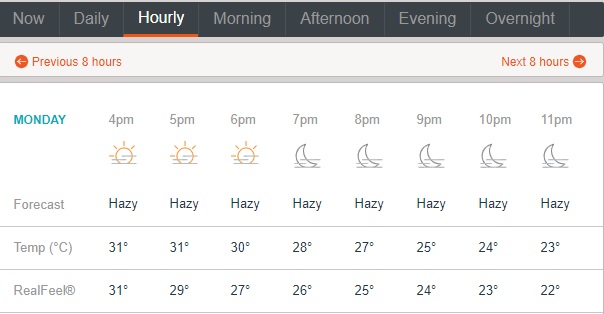 Jaipur is known to be a good batting surface with a tinge of green on the surface which means the pacers could get a bit of a movement. Pacers like Varun Aaron, Jaydev Unadkat could play a key role in the game. Also out of the last 40 matches, 26 games have been won by the chasing team. The team who wins the toss is very likely to opt for bowling first. Stay tuned to our page for all the live updates of the match.