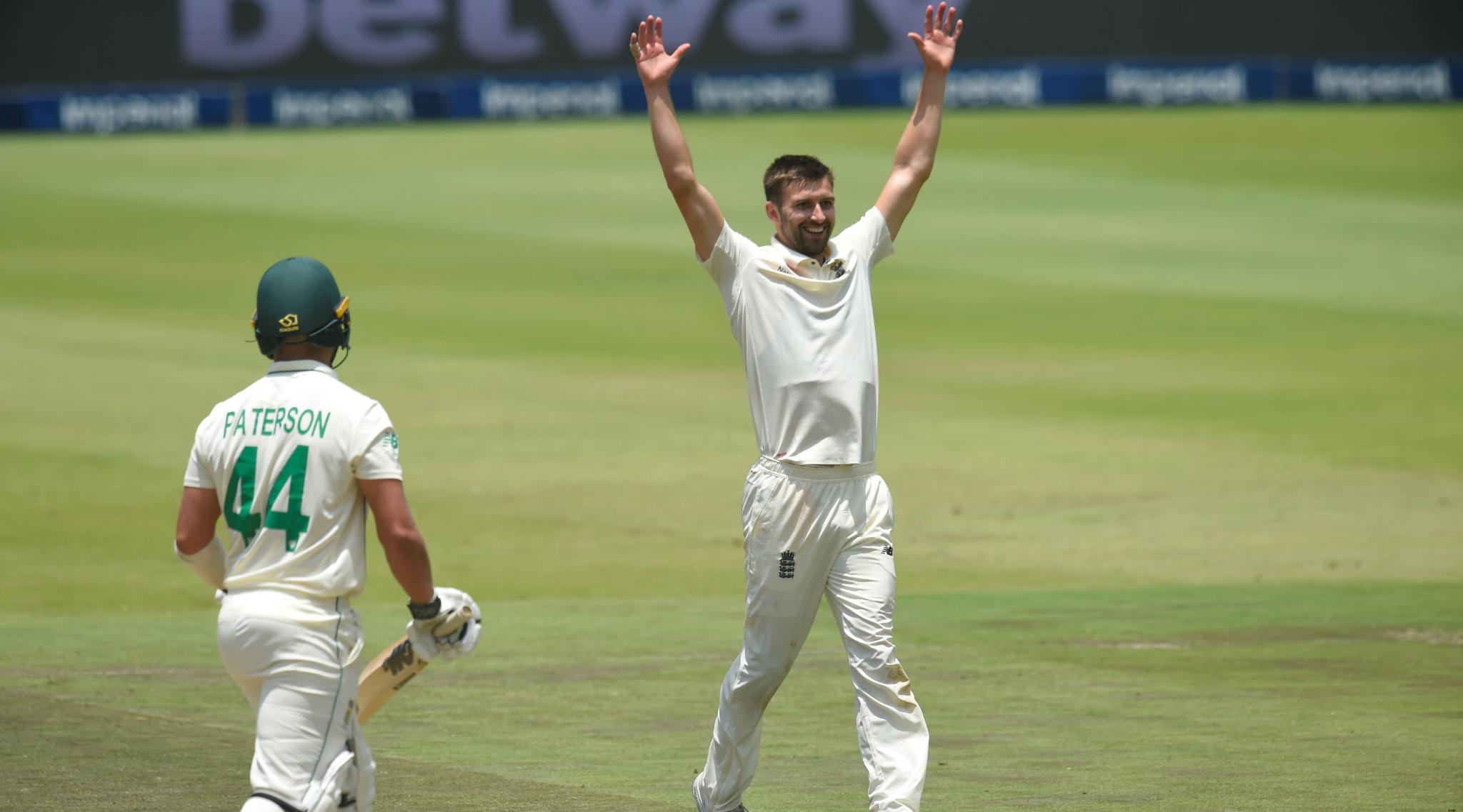 Chasing an improbable fourth-innings target of 466 to level the series at 2-2, the hosts were all out for a fighting 274 in 77.1 overs with Wood returning innings' best figures of 4/54. He had taken a five-for in the first essay. South Africa Vs England, Match Summary.

Rassie van der Dussen top-scored with a gritty 98 from 138 deliveries (15x4, 2x6) as skipper Faf du Plessis' wretched run with the bat continued as he departed for 35 after putting up 92 runs for the third wicket with van der Dussen.

Quinton de Kock (39) fought hard with Temba Bavuma (27) but once the latter was dismissed, it looked all over for the Proteas although Philander's entry brought a huge cheer from the home crowd.

Philander was gone for 10 as Wood cleaned up the tail but the 34-year old, who has played 97 matches across all three formats, taking a combined 261 wickets since his debut in 2011, was given a guard of honour on his way back to the pavillion by his teammates and coaching staff.

Earlier on Day 3, England skipper Joe Root did not enforce the follow on as he wanted to make the most of the team's advantage as England batted for a short while in their second innings before the captain was the last man out, expertly caught by du Plessis to give debutant Beuran Hendricks a maiden test five-wicket haul. Root scored 58, Dom Sibley made 44, Sam Curran an entertaining 35 and Ben Stokes 28 with Hendricks finishing on 5-64 off 15.3 overs.

In the first innings, England scored 400 before being bowled out. But the home team gave a poor account of themselves to get skittled out for just 183, and hand the tourists the advantage which, eventually, they held on to. In their second dig, England were all out for 248.

Star allrounder Ben Stokes was adjudged the man of the series for his stupendous show.