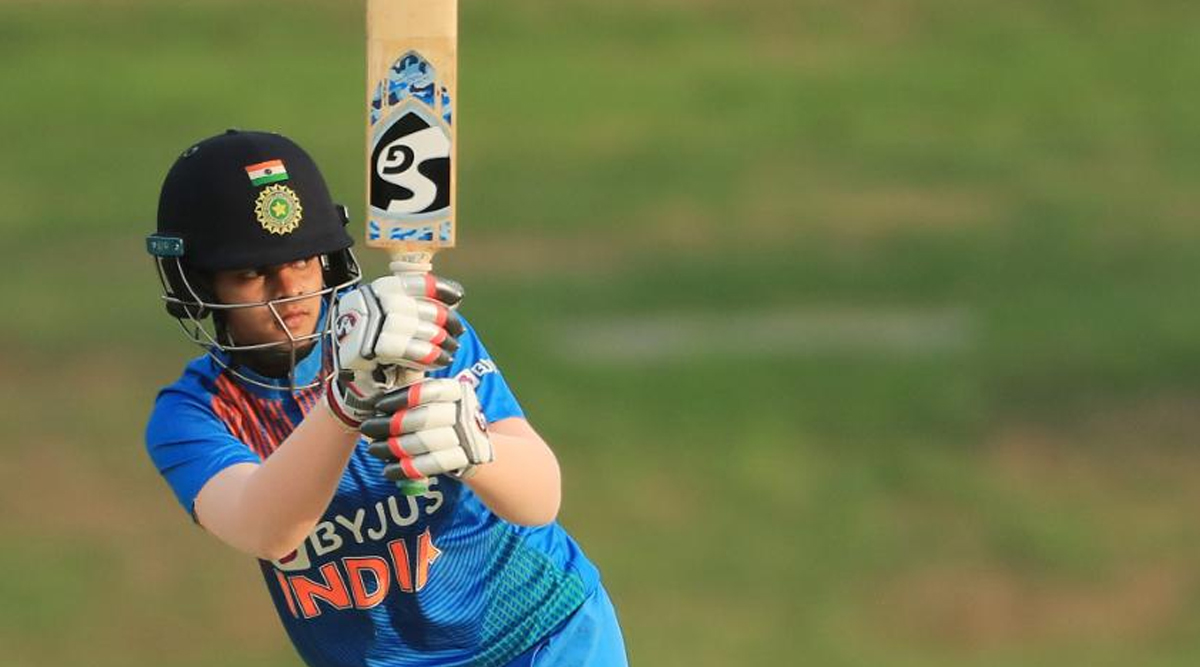 Riding on a brilliant knock by Shafali Verma and a brilliant bowling display, India defeated New Zealand by 4 runs and became the first side to confirmed their spot in the semi-finals of ICC Women's T20 World Cup 2020. Defending a mediocre-looking total of 129 runs, Poonam Yadav and Co put up a fantastic bowling show and restricted their opposition to mere 130 runs. All the five Indian bowlers bowled at right areas and never allowed the Kiwi batswomen to free their arms. As a result, the Sophie Devine-led team failed to reach the required total and India won their third game on the trot. Smriti Mandhana on Mankading Row: ‘Bowler Should Give Warning Once or Twice' (Watch Video).

Earlier in the match, Sophie Devine won the toss and asked the Indian team to bat first. The decision seemed to be impeccable as swashbuckling opener Smriti Mandhana was dismissed just after scoring 11 runs. However, Shafali Verma extended his brilliant run and scored 46 off just 34 deliveries. However, no other Indian batswomen were able to put on a significant score and Kiwis came back in the contest. As a result, the Harmanpreet Kaur-led side was restricted for 133/8. The total didn’t seem to be challenging at first. However, the bowlers shone again and the opposition fell four runs short of India’s total.

With this victory, India consolidated their position at the pinnacle of the Group A team standings. Their semi-final spot is already confirmed and now, they will see their upcoming matches as practice opportunities. Their next encounter will be against Sri Lanka on February 29 at the Junction Oval in Melbourne.