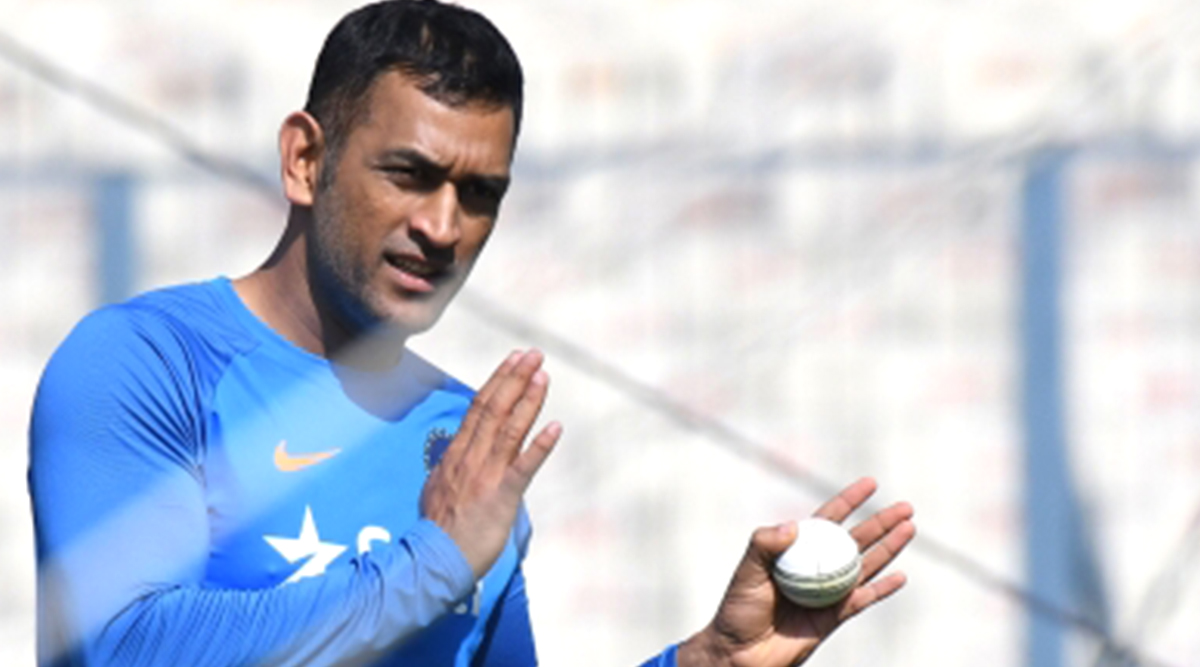 New Delhi, January 11: Does anyone keep himself unavailable for playing for India for as long as M.S. Dhoni has is the real question, according to former India captain and cricket legend Sunil Gavaskar. Dhoni has not played for India since the team's semi-final exit from the 2019 ICC World Cup. Speaking after giving the 26th Lal Bahadur Shastri Memorial lecture, Gavaskar said that he can't speak on Dhoni's fitness.

"I can't tell you anything about fitness. But I think the question that needs to be asked is of MSD himself," Gavaskar told reporters. "He has not made himself available to play for India since July 10. That is the important point. Does anyone keep himself away from playing for India for that long? That is the question and therein lies the answer," he said. Sunil Gavaskar Reacts to JNU Violence, CAA Protests: 'Country in Turmoil...Youngsters Out on Street When They Should be in Classrooms' (Watch Video).

Dhoni has been on a sabbatical from all forms of cricket since the end of the World Cup in which time Rishabh Pant has been pushed as India's main man behind the stumps going into the upcoming 2020 T20 World Cup. Sanju Samson has also been consistently part of the squad following impressive performances in domestic cricket and played for India in place of Pant during their third T20I against Sri Lanka in Pune on Friday.

Gavaskar said that he hopes remuneration for uncapped players in the Ranji Trophy is also increased to bridge the gap in that respect with the Indian Premier League (IPL). "IPL dominates Ranji Trophy. Unless match fees are increased substantially, it (Ranji Trophy) will be considered an orphan and poor cousin of Indian cricket," he said.

Gavaskar said that the share of BCCI revenues that goes into remuneration for domestic players has not been increased for some time now. "Remuneration of Ranji players has not really increased over the last few years and I hope that with Sourav Ganguly being the BCCI president, he will look into it. The disparity between (remuneration of) players who play 14 days of IPL -- who don't always play first class cricket -- and those who play 80 days of Ranji cricket if you play all the matches, is big. Hopefully that will be narrowed down as much as possible," he expressed.

Gavaskar however refused to talk about the International Cricket Council's proposal to bring down the duration of Test matches from five days to four. "What I think does not matter. It's what the current players think that matterd because they are the ones who will play the matches. They are the ones who should be consulted. They are more aware of the ground situation. I think we can be there and talk but they are well aware of what needs to be done," he said.