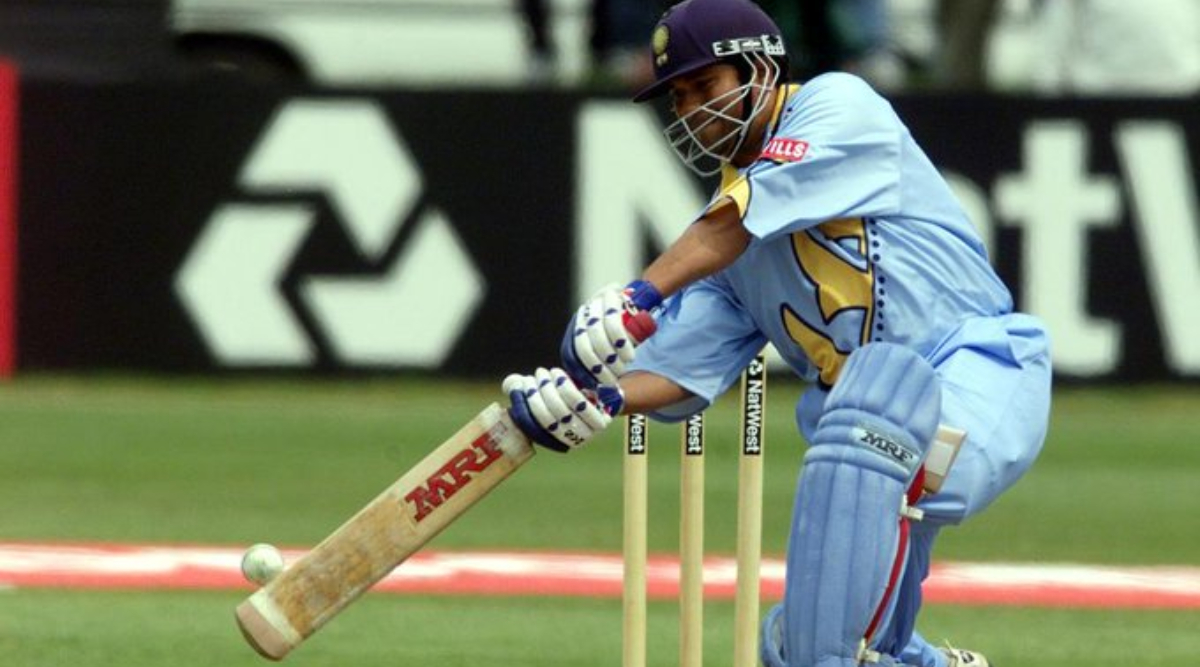 It was Tendulkar’s 22nd century in ODIs (Photo Credits: @ICC/Twitter)

The ICC Cricket World Cup 1999 was an emotional one for Sachin Tendulkar. During the tournament, Tendulkar lost his father Ramesh Tendulkar, and the batsman had to return home. While Tendulkar was at home, India lost to Zimbabwe. The right-handed batsman then travelled back to England and joined the team back. On May 23, 1999, Tendulkar struck a memorable innings of unbeaten 140 off just 101 balls at Bristol as he played his first match following his father’s demise. ‘He Was Such a Big Wicket’: Dale Steyn, James Anderson Recall Bowling to Sachin Tendulkar.

Tendulkar coming to bat at number four spent 114 minutes at the crease and during his stay he slammed 16 fours and three sixes at an impressive strike-rate of 138.61. Apart from Tendulkar, Rahul Dravid also scored an unbeaten 104 off 109 balls. Tendulkar and Dravid added massive unbeaten 237-run partnership for the third wicket and took India to 329 for two in their allotted 50 overs. Gautam Gambhir Picks Sachin Tendulkar As Better ODI Batsman Than Virat Kohli, Here’s Why.

Sachin Lost His Father During WC 1999, he Came Back for his Father's Funeral.Without Sachin India Lost Vs Zim💔

It was Tendulkar’s 22nd century in ODIs, and at that point in time, he averaged 43.07 with the bat. India eventually restricted Kenya to 235 for seven in 50 overs to win the match with Debashish Mohanty scalping four wickets.