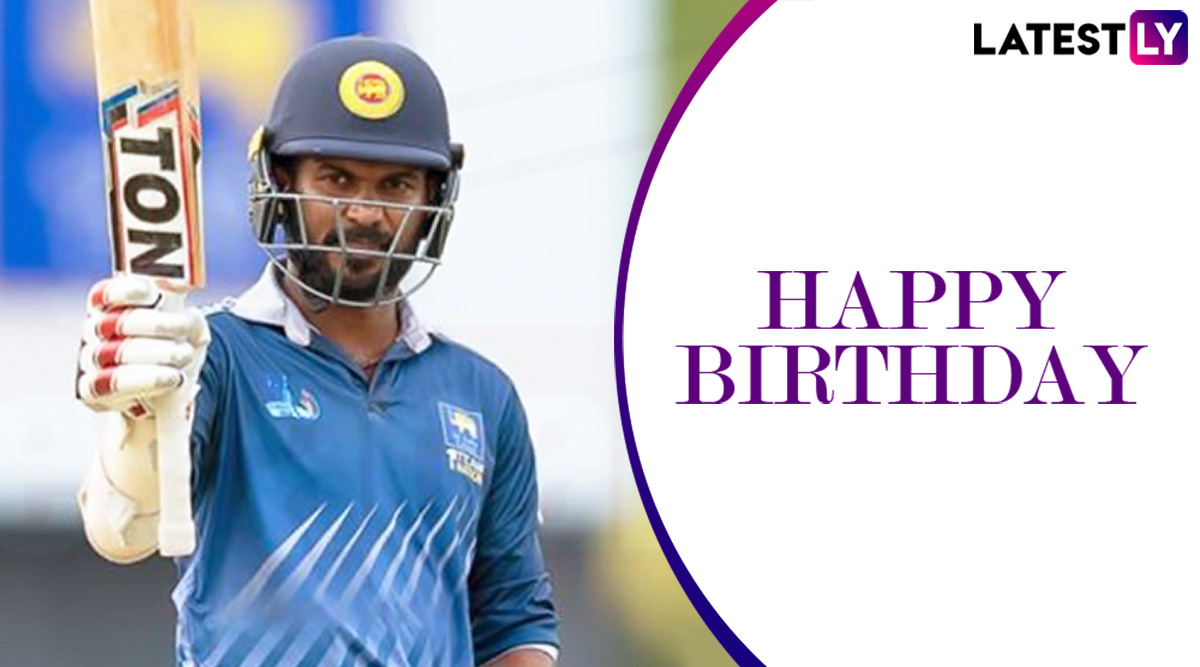 Sri Lanka cricketer, Upul Tharanga, celebrates his 35th birthday on February 02, 2020 (Sunday). Born in 1985, Tharanga has so far represented Sri Lanka in 235 ODI matches, 31 Tests and 26 Twenty20 Internationals. He has amassed over 9000 international runs with the help of 18 hundreds and 45 fifties. Born to a fish market dealer at the Balapitiya region of Sri Lanka, Tharanga took to cricket early in his career. His younger brother Nuwan Tharanga was interested in swimming and tried persuading the elder Tharanga into the same sport but Upul Tharanga wanted to become a cricketer. Kusal Mendis Ton Helps Sri Lanka Draw Test, Win Series 1–0.

Tharanga made his international cricket debut on July 2005 against West Indies at a time when Sri Lanka was devastated following the 2004 TSunami, which had ravaged through the island nation. Tharanga himself had undergone tremendous personal loss having lost his family home to the flood. His cricket kits had also washed away in that nature devastation that claimed several lives in the country and across other parts of the world. But a devout in cricket, Tharanga made it to international cricket with some brilliant performances. Take a look at some interesting facts about the left-handed batsman.

Tharanga was a hit in junior cricket smashing records at will. He was initially promoted to Grade A cricket after making his international debut and finished as the highest run-scorer in successive tournaments before being called back to the senior squad again. He last played for Sri Lanka on March 16, 2019, against South Africa and was dismissed for 2 runs, his fourth consecutive single-digit score. Tharanga made his last ODI century in 2017 and has since only hit three fifties.