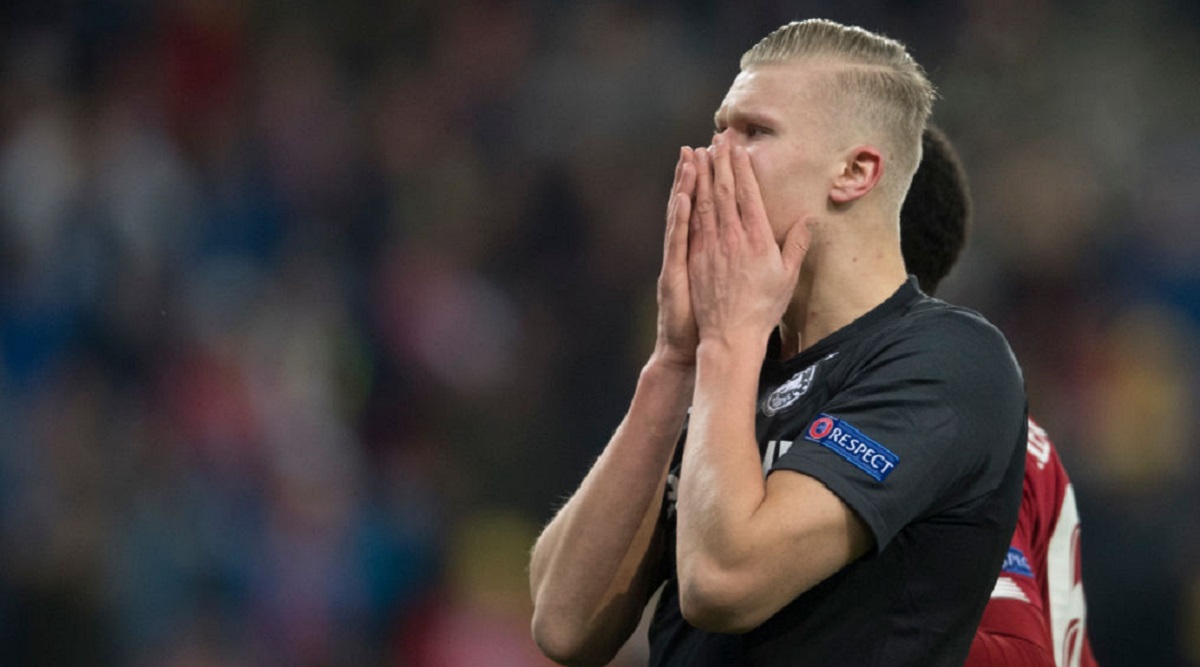 Munich, January 19: Rising star Erling Haaland continued to impress with a hat trick on his Borussia Dortmund debut, as the team won 5-3 over Augsburg on Saturday in a remarkable comeback result. The 19-year-old came on for Lukasz Piszczek on 56 minutes with Dortmund 3-1 down and had cut down the deficit three minutes later.

On 61 minutes, Jadon Sancho levelled for the German Bundesliga side who hope to win the title, and Haaland put Dortmund ahead on 70 minutes, according to an ESPNFC report. Haaland completed his hat trick on 79 minutes to make a second debut treble in his career, having also scored three on his Molde bow in 2017. Bundesliga 2019–20: Hoffenheim Upset Borussia Dortmund With 2–1 Win in 17th Round.

The Norway international, who moved to Dortmund from FC Salzburg earlier this month, has now scored hat tricks in the Austrian Bundesliga, Austrian Cup, Champions League and German Bundesliga, meaning he has netted a treble in all four competitions he has played in this term.