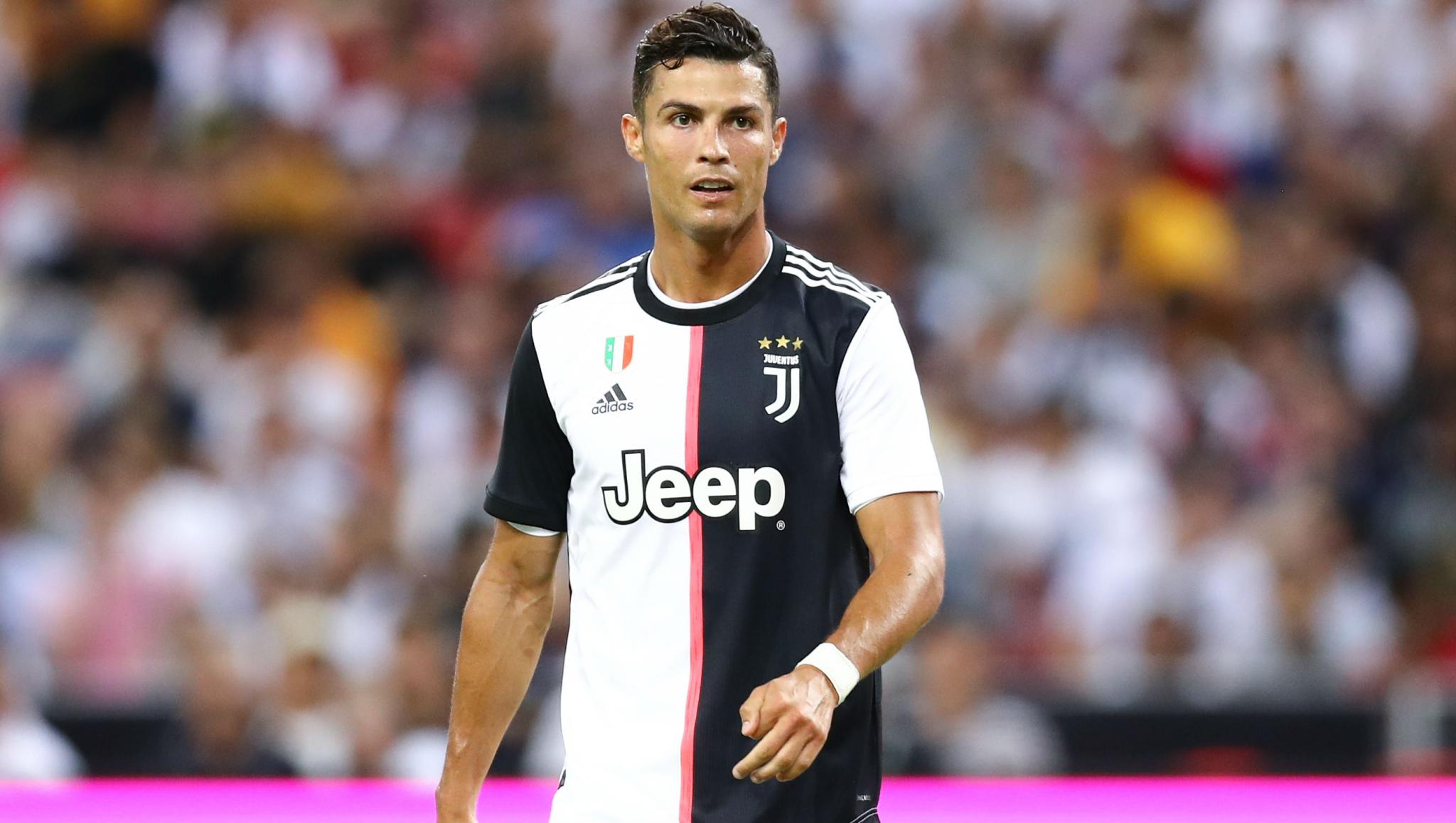 Cristiano Ronaldo is not the one who gets annoyed with fans invading the pitch and has obliged them with selfies and pictures. In fact, he is the most cordial player when it comes to giving autographs and selfies to the fans. But this time a fan invaded the pitch during Juventus vs Bayer Leverkusen and grabbed him by his neck during the Champions League 2019-20 tie. This did not go down well with the former Manchester United player as he reacted quite angrily. He asked officials to take away the man from the pitch. Cristiano Ronaldo & Gonzalo Higuain Take Juventus to Win Against Bayer 04 Leverkusen by 2-0 at the UEFA Champions League 2019-20 (Watch Video).

Talking about the match, CR7 made it to the scoresheet at the 75th minute of the game. Gonzalo Higuain netted yet another goal at the 92nd minute of the game and led the team to a 2-0 win. The Bianconeri went on to continue their unbeaten run at the Champions League 2019-20 tie. The team tops the Group D points table with 16 points in their kitty. Atletico Madrid stands on number two with 10 points.