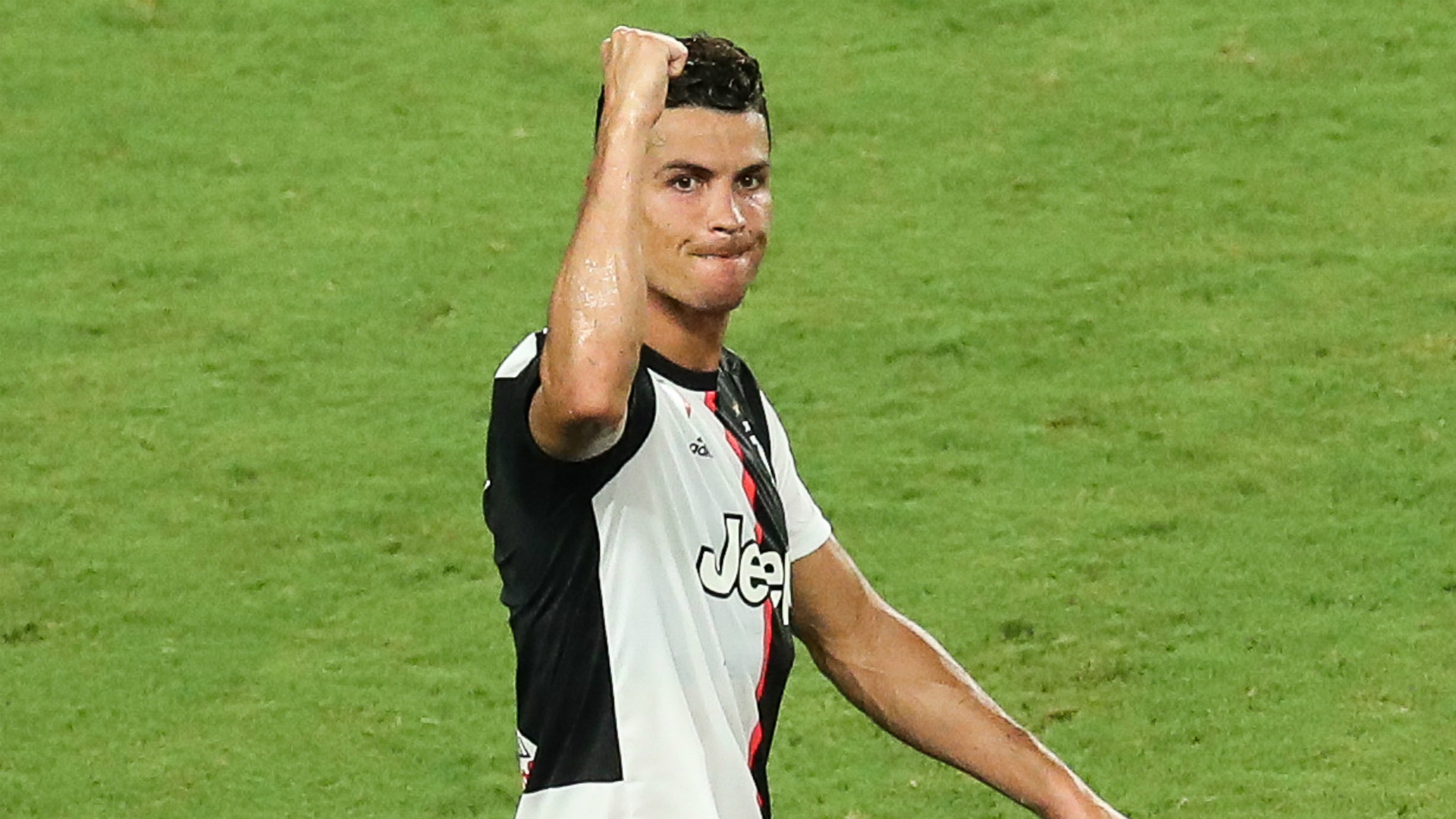 Juventus faced Bayer 04 Leverkusen last night at the Bay Arena in Germany and it was the visiting team who walked away with the match as they won the game by 2-0. All thanks to goals from Cristiano Ronaldo and Gonzalo Higuain. For a strange reason, it was the home team who had dominated the stats when it came to the number of passes, possession, accuracy and shots on target. With this, Juventus continue to remain unbeaten in the Champions League 2019-20 points table and have 16 points in their kitty. Cristiano Ronaldo Regrets Leaving Real Madrid Following Ballon d'Or Snub: Reports.

For the first half of the game, either of the teams could not find the net. It was only at the 75th minute of the game, CR7 put up the team on one up. Gonzalo Higuain drilled the final nail in the coffin at the additional two minutes of the game. Ronaldo’s goal went viral on social media. First, check out the video below:

After the match, CR7 put up a post and lauded the team