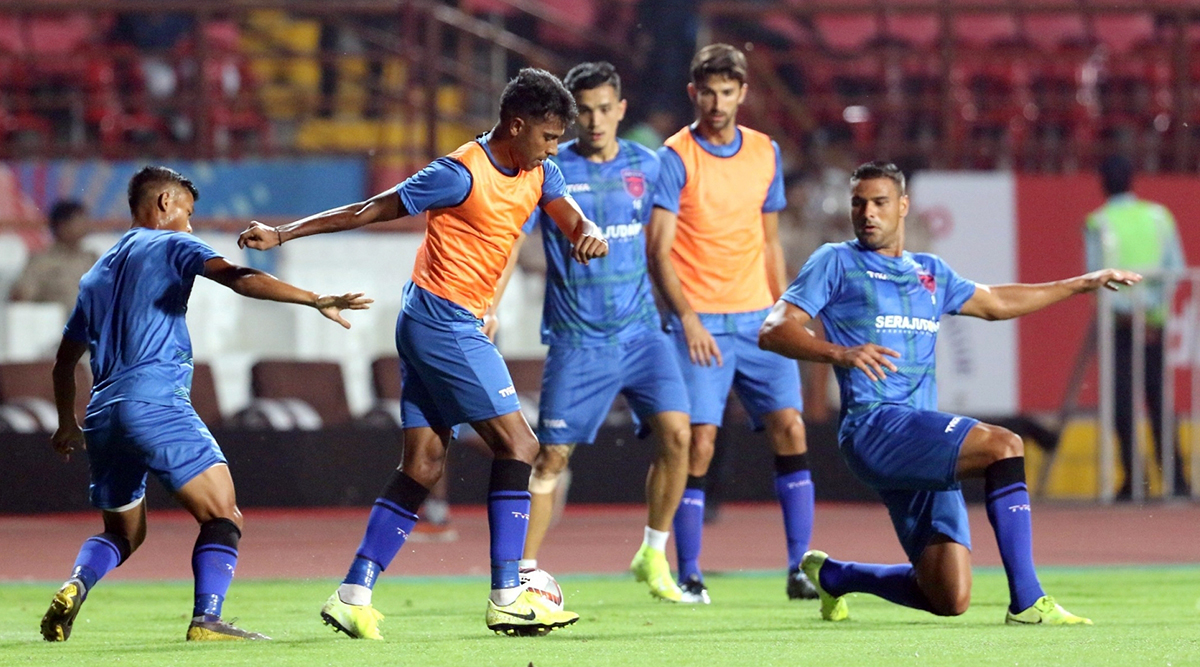 Odisha FC (ODS) will host Hyderabad FC (HYD) in match 36 of the Indian Super League (ISL) 2019-20. HYD vs ODS match will take place at Shree Shiv Chhatrapati Sports Complex in Pune on December 11, 2019 (Wednesday). Both teams are struggling this season as wins are hard to come by and as a result, find themselves in the lower regions of the table. Hyderabad are at the foot of the table with four points while Odisha are seventh with six points. For fans of Dream11 fantasy game, here are some tips and team suggestions so you can build a strong team for the Odisha FC vs Hyderabad FC clash in ISL 6. Odisha FC Vs Hyderabad FC - Live Football Score.

Both teams have found it difficult to deal with life in their first-ever Indian Super League season and have just one win to their name. Hyderabad are winless since a 2-1 victory over Kerala, back in early November and faced defeat by the hands of Goa in their last ISL encounter. Meanwhile, Odisha are also struggling as they have failed to register a win in four games and were beaten by Bengaluru in their last match. Aridane Santana and Xisco Hernandez have scored seven of the eight goals netted by Odisha so far. Visitors Hyderabad will be without star man Marcelo Pereira as the Brazilian is suspended after collecting his fourth yellow card in the match against Goa. ISL 2019–20: League Toppers to Play in Asian Champions League 2021.

Odisha FC vs Hyderabad FC, ISL 2019, Dream11 Team Prediction: Goalkeeper – Arshdeep Singh (ODS) is in good form and should be your pick as the keeper.

Odisha FC vs Hyderabad FC, ISL 2019, Dream11 Team Prediction: Defenders – Both teams are struggling in front of the goal so selecting four defenders is beneficial. The players in your defence should be Narayan Das (ODS), Shubham Sarangi (ODS), Mohammed Yasir (HYD) and Matthew Kilgallon (HYD).

Odisha FC vs Hyderabad FC, ISL 2019, Dream11 Team Prediction: Forwards – Robin Singh (HYD) will be the main goal threat for Hyderabad in the absence of Marcelinho and should be your vice-captain. Aridane Santana (ODS) is Odisha’s highest goal-scorer this season and should be selected as your captain.

Both teams are in desperate need of points to get their season back on track and this match will be a perfect opportunity to get a win.