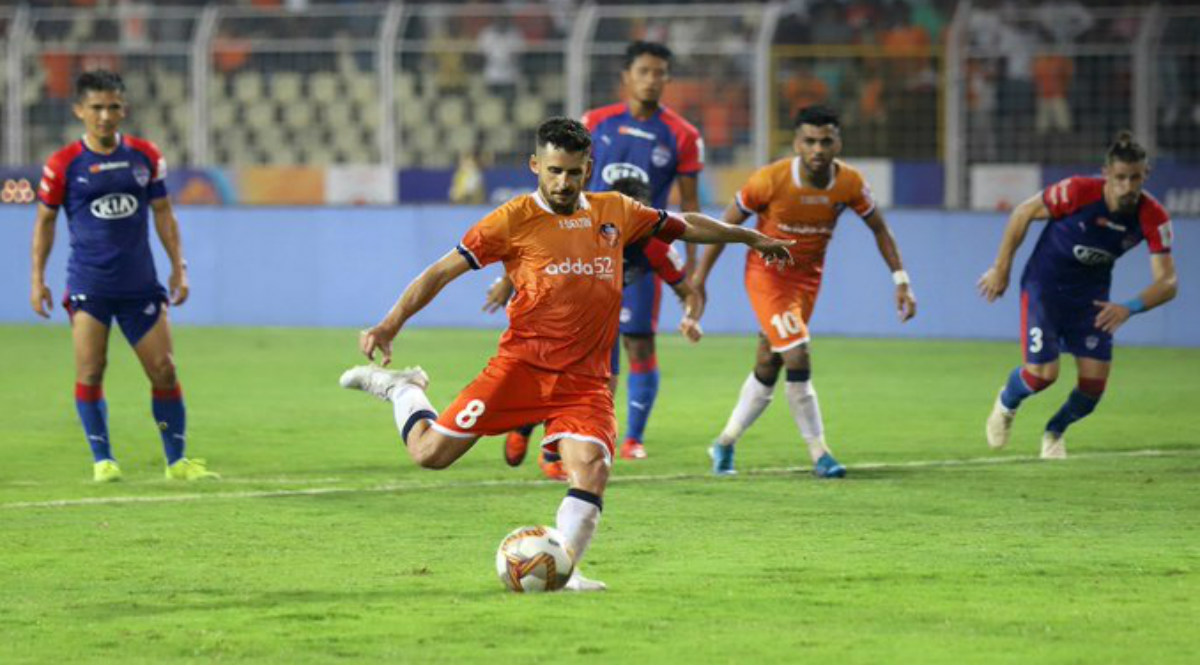 New Delhi, December 10: The team that finishes top of the table at the end of the 2019/20 Indian Super League season will get direct entry into the AFC Champions League 2021. The winners of the I-League, on the other hand, will get a direct entry into the 2021 AFC Cup. The Asian Football Confederation's (AFC) Competition Committee had earlier recommended expanding the premier continental club competition in Asia by eight teams from the existing 32. The proposal was pending approval from the AFC Executive Committee.

A press release from the AIFF after its Executive Committee meeting on Tuesday stated that the AFC's EC had in fact ratified the proposal which means that a team from the ISL will find a place in the Champions League. Sources say that it will be the team that finishes top of the league stage of the 2019/20 season that will gain qualification and not the team that wins the final. Indian Super League 2019–20 Schedule for Free PDF Download: ISL 6 Date, Fixtures, Teams and Time Table in Indian Time With Venue Details of Football Tournament.

The 2019-20 season would have been the first time that an ISL team would have qualified for the preliminary stages of the Champions League, but now they will play straightaway in the group stage. Additionally, the committee announced that 108 clubs across 14 states have shown interest to play in the next edition of the Indian Women's League.