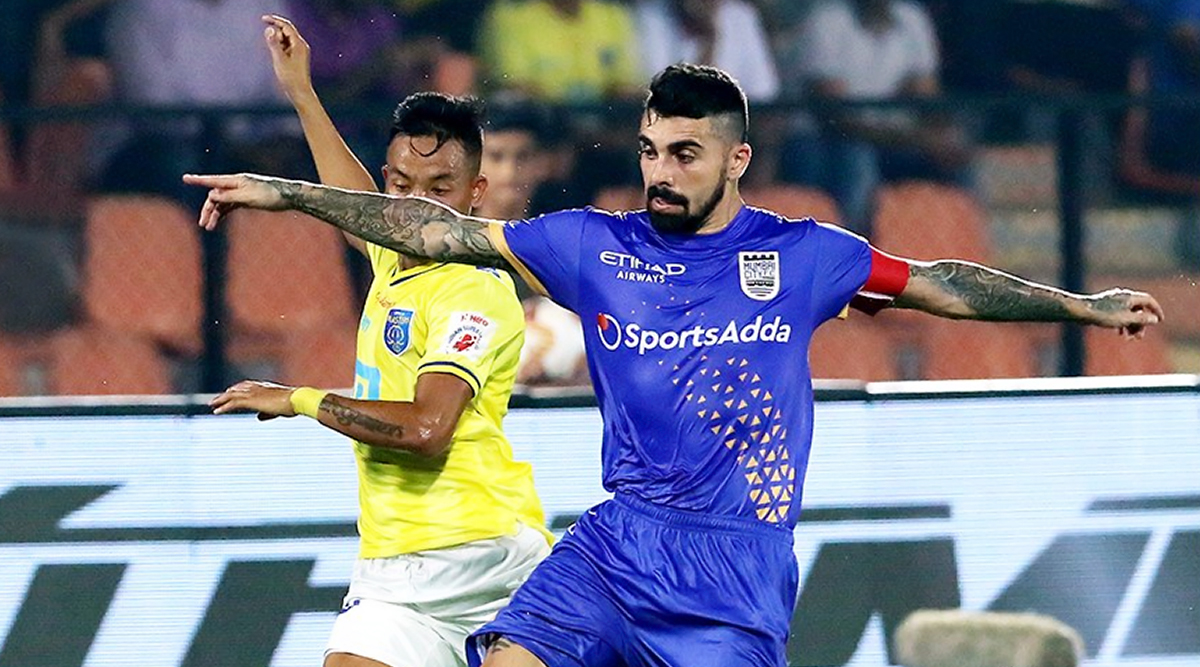 The match wintessed no goals in the first half. Both the teams tried their level best to score a goal but failed in the first 45 minutes of the game. However, in the second-half, Raphael Messi Bouli scored the first goal for Kerala Blasters in the 75th minute. Just two minutes later, Amine Chermiti levelled the score in the 77th minute in a major goof-up by Kerala Blasters in the defence.