Juan Jesus Subjected to Racial Abuse on Social Media, AS Roma Bans the User for Life 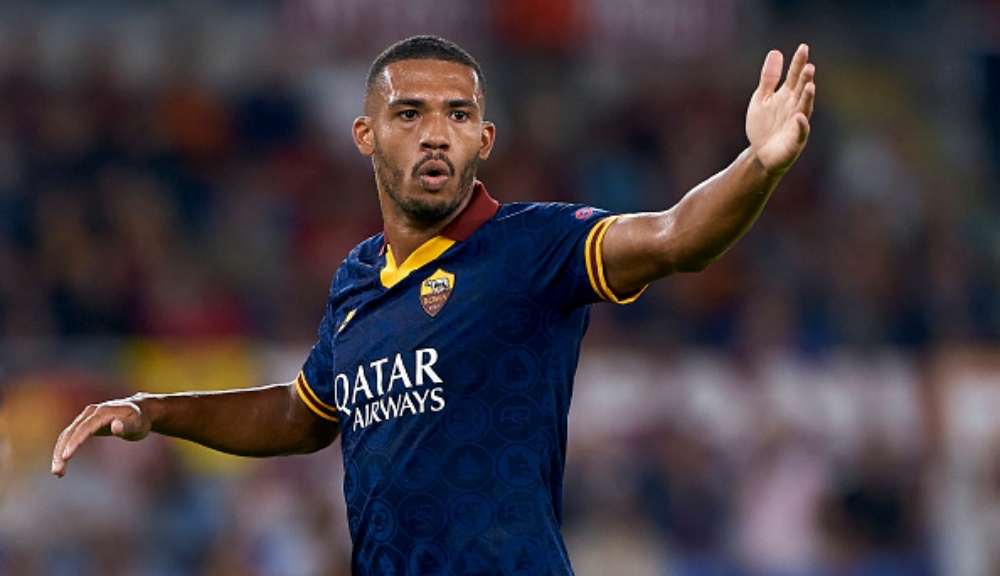 For a while now, footballers like Paul Pogba, Marcus Rashford, Romelu Lukaku and a few others have been subjected to racial abuse by fans not only on the field but also on social media. Clubs like Manchester United have taken firm steps after their players were subjected to racial abuse recently. Now, AS Roma joins the bandwagon as an Internet user took a jibe a racial jibe at their defender Juan Jesus on social media. The club did not sit back silently and made sure to report the user to Instagram. Romelu Lukaku Racial Abuse: Inter Milan Fans Claim Monkey Chants ‘Not Racist’ but ‘Form of Respect’ in Open Letter to Belgian Forward.

Juan Jesus had received the comments on Instagram and he shared the same with his club AS Roma. The club further shared the screenshots from Instagram and also posted his pictures and comments hurled at the football star. AS Roma also confirmed that the user was reported to the police. The statement also said that the club vowed to promise their players against racial abuse. A statement from Roma read, “The owner of the below Instagram account sent Juan Jesus disgusting racist abuse via direct message today [Thursday]. “We have reported the account to the Italian police. We have reported the account to Instagram. The person responsible will be banned from Roma games for life.”

Check out their statement below:

We have reported the account to the Italian police

The person responsible will be banned from #ASRoma games for life#NoToRacism pic.twitter.com/qP3SZT0pJY

Prior to this, it was Inter-Milan's Romelu Lukaku who was subjected to monkey chants in the stadium during the Serie A 2019 game against Cagliari. However, the fans were given a clean chit. Recently it was Brazilian player Dalbert who was subjected to racist chants during  Atalanta vs Fiorentina.