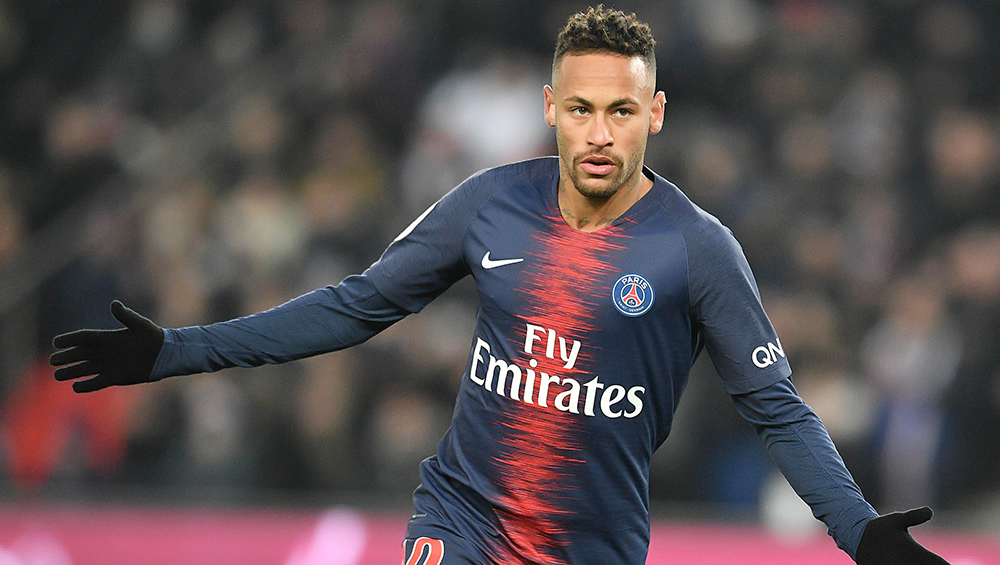 Rio de Janeiro, April 5 (IANS) With all football postponed due to the coronavirus pandemic, footballers are mostly engrossed in dribbling with toilet roll, a challenge which has gained steam on social media. In a video which has gone viral, though, Brazil star Neymar is seen playing with his dogs at his lawn with the Paris Saint Germain striker dribbling past them and scoring a goal. He is also seen throwing the ball for the dogs to run and fetch them. ‘Neymar Jr Back to Camp Nou?’ Atleast That’s What Barcelona’s Hacked Account Claims!

Neymar is one of the world's highest-paid footballers, reportedly earning three million euros ($3.2 million) a month at Paris Saint-Germain. Brazil is the South American country most affected by COVID-19 with more than 10,000 infections and 446 fatalities, according to worldmeters.info.