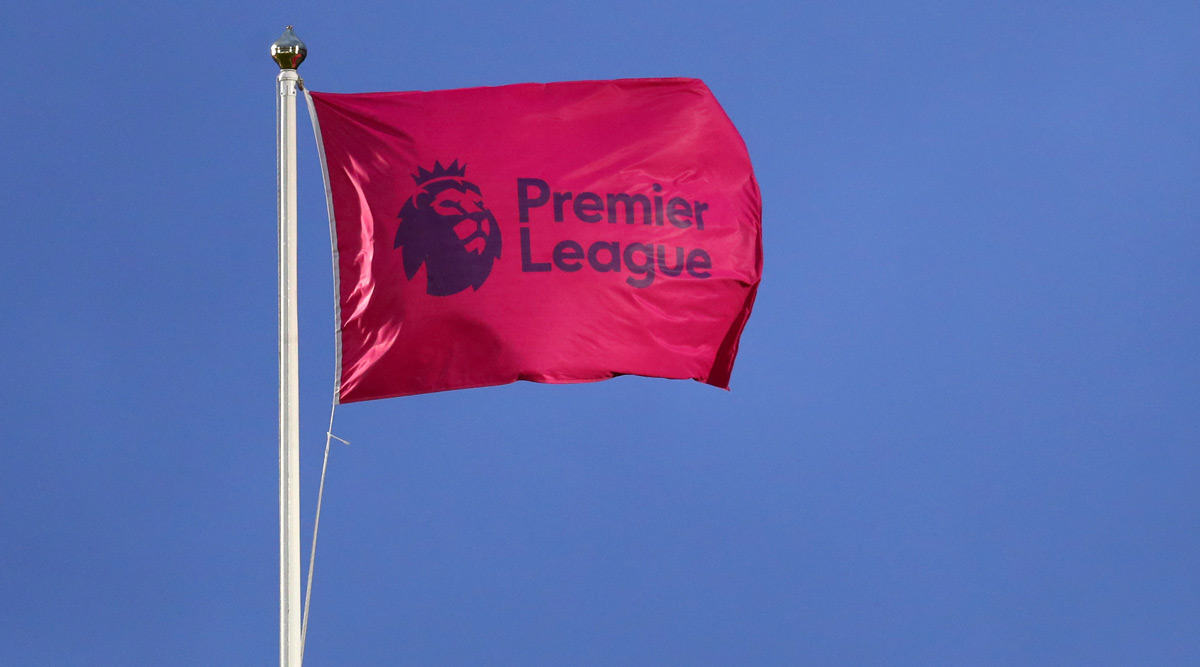 The coronavirus pandemic has brought the entire sporting world to a standstill as several competitions have been either cancelled or suspended until further notice. Due to this, revenues of various clubs have taken a severe hit and to combat this Premier League has decided to give clubs and advance of million pounds to assist their cash flow problem due to the epidemic. The footballing competitions in England are suspended indefinitely and will be only resumed once it is safe. Premier League ‘To Follow Belgium and Cancel Rest of EPL 2019–20 Season’, Says Udinese Sporting Director Pieraolo Marino.

As per a report from Sky Sports, all 20 clubs in England’s first division have reached an agreement to receive a percentage of merit payments in advance. It is understood that the Premier League has agreed to advance part of the money owed to the teams at the end of the season. But the distribution of the payment will depend on the clubs current league position. Southampton FC Becomes First Premier League Club to Announce Players Salary Deferral Amid Coronavirus Pandemic.

The advance payment is to assist the club during these testing times as no income is generated due to the indefinite suspension of football which also includes matchday revenues. The amount that the clubs will receive has not been disclosed yet but is expected to be disclosed by the end of the season.

Earlier in the day, Southampton announced an agreement with the players to reduce their salaries for the next three months so that the non-playing staff could be paid 100 per cent of their wages. Several clubs from the league have opted to furlough their staff which include the likes of Tottenham Hotspur, Norwich and Newcastle United.