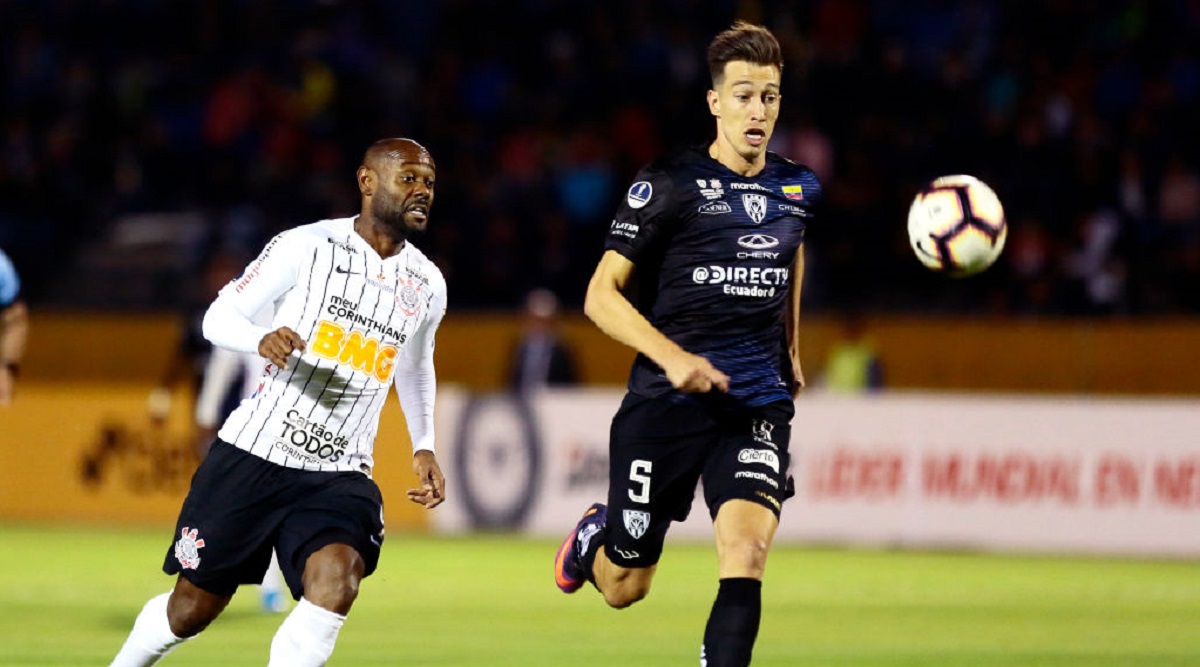 Quito, January 9: Argentinean Richard Schunke has been granted Ecuadorian citizenship by presidential decree, boosting the Tricolor's defensive options ahead of the South American zone qualifiers for the 2022 World Cup.

The 28-year-old centre-back was naturalised "for his contribution to the Republic of Ecuador in the domain of sport", according to the resolution signed by Ecuador's President Lenin Moreno, reports Xinhua news agency. Argentinian Football Legend Maradona Successfully Undergoes Knee Surgery After Quitting as Dorados Coach.

Schunke arrived in Ecuador in 2017 when he was secured by Deportivo Cuenca from Argentina's Almagro. He joined Deportivo's first division rivals Independiente del Valle in 2018 and was a key player in the latter's triumphant 2019 Copa Sudamericana campaign. Ecuador will begin their quest for a berth at the 2022 World Cup in Qatar with an away qualifier against Argentina on March 26.