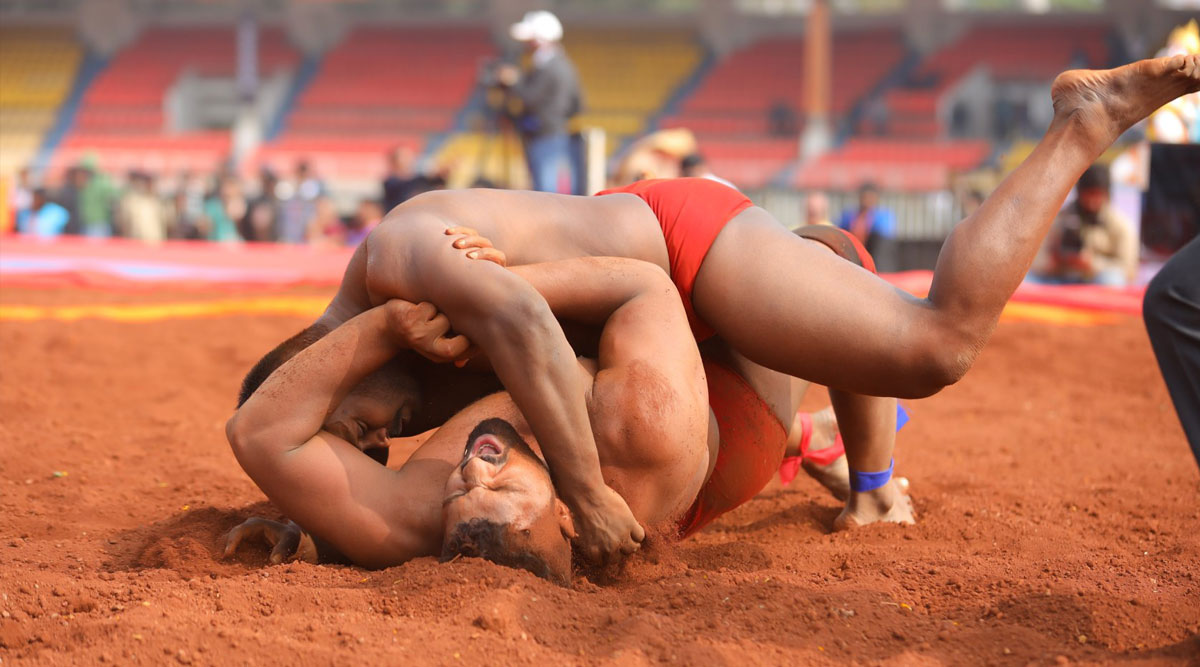 None of the two finalists had won the tournament before, so it was a historic clash as a new winner was set to be crowned. Shailesh Shelke is a native of Latur and has been practising for several years under the guidance of Arjunvir Kakasaheb Pawar in Pune at International Sports Complex and is also a commander in the Indian Army. Harshvardhan Singh, on the other hand, is a native of Ahmednagar but represents the Nashik district. Earlier this year, he won a gold medal in Greco- Roman style wrestling at the Under 23 National Wrestling Tournament held in Shirdi.

Before entering the final, Shailesh Shelek of Latur from the Soil division defeated Solanpur’s Dnyaneshwar Jamadade by an 11-10 scoreline. Meanwhile, Harshvardhan Sadgir from Nashik got the better of Kesari Abhijit Katke by a score of 5-2.