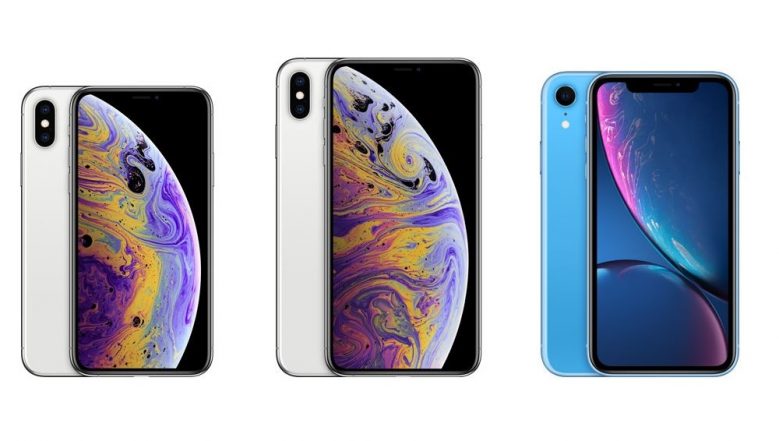 San Francisco, Jan 15: Taking its legal battle with chip making giant Qualcomm to the next level, Apple has claimed it wanted to use Qualcomm modems in its 2018's iPhone models but the chip maker refused to sell them after being sued by the iPhone maker over its licensing practices. The US Federal Trade Commission (FTC) has accused Qualcomm of operating a monopoly in wireless chips, forcing companies such as Apple to work with it exclusively and charging excessive licensing fees for its technology. Apple HomePod smart speaker Will Soon Arrive in China & Hong Kong From January 18, 2019 - Report

According to Apple Chief Operating Officer Jeff Williams's testimony in court during the FTC trial against Qualcomm, the latter refused to sell its 4G LTE modems to Apple because of the companies' licensing dispute, the CNET reported late on Monday.

The chip making giant continues to provide the iPhone maker with chips for its older models, including the iPhone 7 and 7 Plus.

"The strategy was to dual-source in 2018 as well. We were working toward doing that with Qualcomm but in the end they would not support us or sell us chips," the report quoted William as saying.

Apple reportedly dialled Intel's CEO at the time, Brian Krzanich, to ask the company to supply all modems needed for the iPhone instead of only half the volume. However, Williams' comments appear to contradict testimony from Qualcomm's CEO Steven Mollenkopf.

Mollenkopf on Friday had said on the stand that as of spring 2018, Qualcomm was still trying to win a contract supplying chips for iPhones but that it hadn't "had any new business" from Apple since its previous contracts expired, the report added.