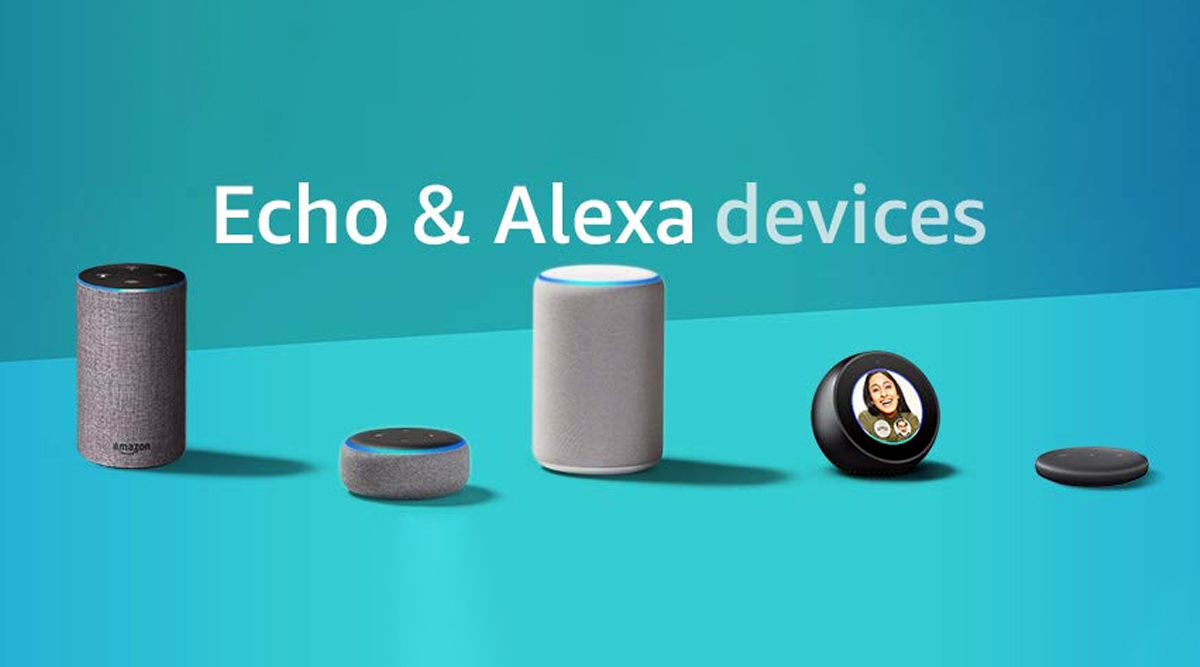 New Delhi, Jan 8: There are now hundreds of millions of Alexa-enabled devices out there - a huge increase from 100 million Alexa-powered devices the company announced last year in January. It include Amazon's own lines of Echo speakers, Fire tablets and Fire TV streamers, as well as third-party devices like wearables, TVs and computers. "Much of this growth has been fueled by the continued invention of developers and device makers, all of whom make Alexa even better for customers," Amazon said in a statement at CES 2020. Amazon Echo Auto Device For Cars Launched in India at Rs 4,999; To Go on Sale From January 15.

There are now more than 100,000 Alexa-compatible smart home products from more than 9,500 unique brands, more than 100,000 skills from Alexa developers, and hundreds of products with Alexa built-in "Meanwhile, content providers like Apple TV+, Disney+, Peloton, and YouTube TV have helped produce an even richer, more diverse experience on Fire TV, which now has more than 40 million monthly active users," the company added.

Alexa is now available in vehicles from automakers like Audi, BMW, Ford, and Toyota. Amazon announced integrations with several new automotive brands at the CES 2020. Automobili Lamborghini is bringing Alexa to its Huracan Evo range starting in 2020, and Rivian will integrate Alexa into its first two all-electric vehicles, the R1S and R1T, as well as its upcoming fleet of 100,000 all-electric Amazon delivery vans.