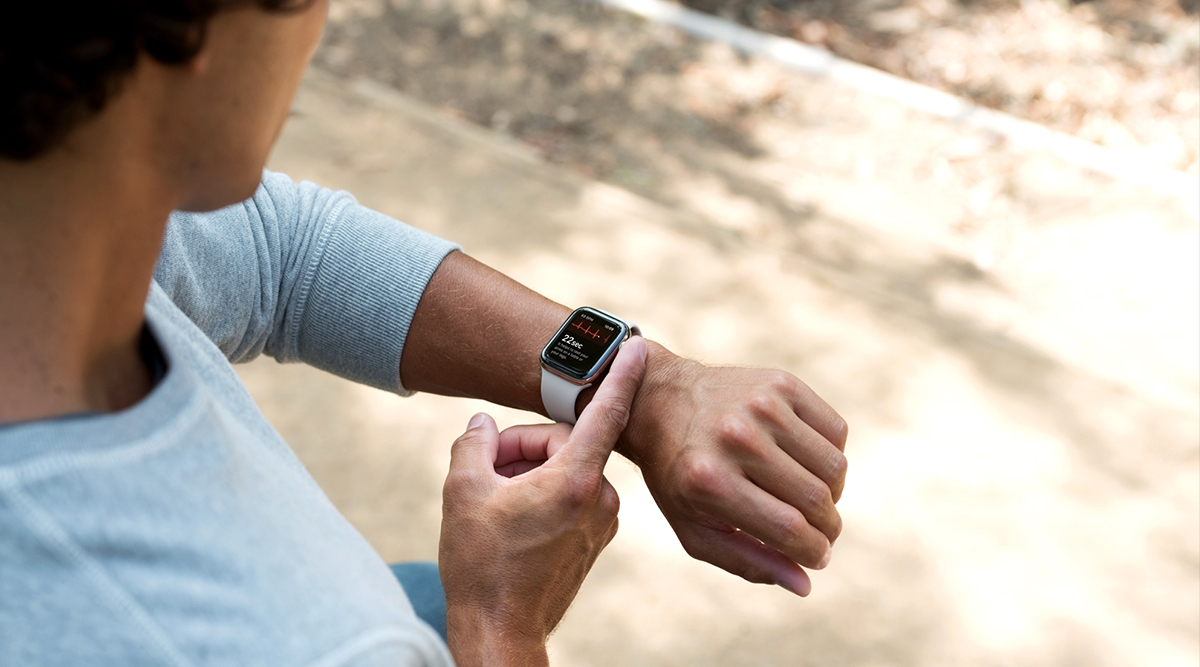 San Francisco, Dec 6: Chirp for Twitter app is now receiving its biggest upgrade since its arrival with the latest version 2.0 update. The biggest of the new features is the inclusion of the infinite scrolling timeline, username colors, images in DMs, the option to DM right from profiles and much more for Apple Watch, news portal iMore reported on Thursday. Chirp first debuted last year with the goal of bringing full Twitter support to Apple Watch and includes support for 13 new languages and the iOS app gets Dark Mode support. Apple Watch Saves Life, Fall Detection Feature Calls 911 After US Man Falls Over Steep Cliff

Meanwhile, anyone who purchases the Chirp Pro addition can also take advantage of a live complication on a watch face where a user can see the most recent tweet on their timeline. Tapping the tweet will automatically open up Chirp where one can like, retweet, or even reply. Chirp is a free download on the App Store. One can unlock the Chirp Pro tier for a $2.99 in-app purchase. Apple Will Fix Your flawed Apple Watch for Free