Collab Is Facebook’s Answer to TikTok; Launched for iOS Users

Taking on Chinese short-video making platform TikTok once again, Facebooks has launched a new iOS app called Collab for making and mixing music with friends in the pandemic. 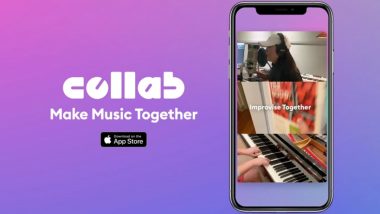 San Francisco, Dec 15: Taking on Chinese short-video making platform TikTok once again, Facebooks has launched a new iOS app called Collab for making and mixing music with friends in the pandemic. The experimental app for making collaborative music videos is now available on the App Store in the US. Part of the Facebook's app-focused New Product Experimentation (NPE) team, the app allows users to create short-form music videos by combining up to three independent videos of 15-second timeframe. Facebook Avoided Taking Action on Bajrang Dal's Video Over Concerns for Business Prospects & Staff Security. 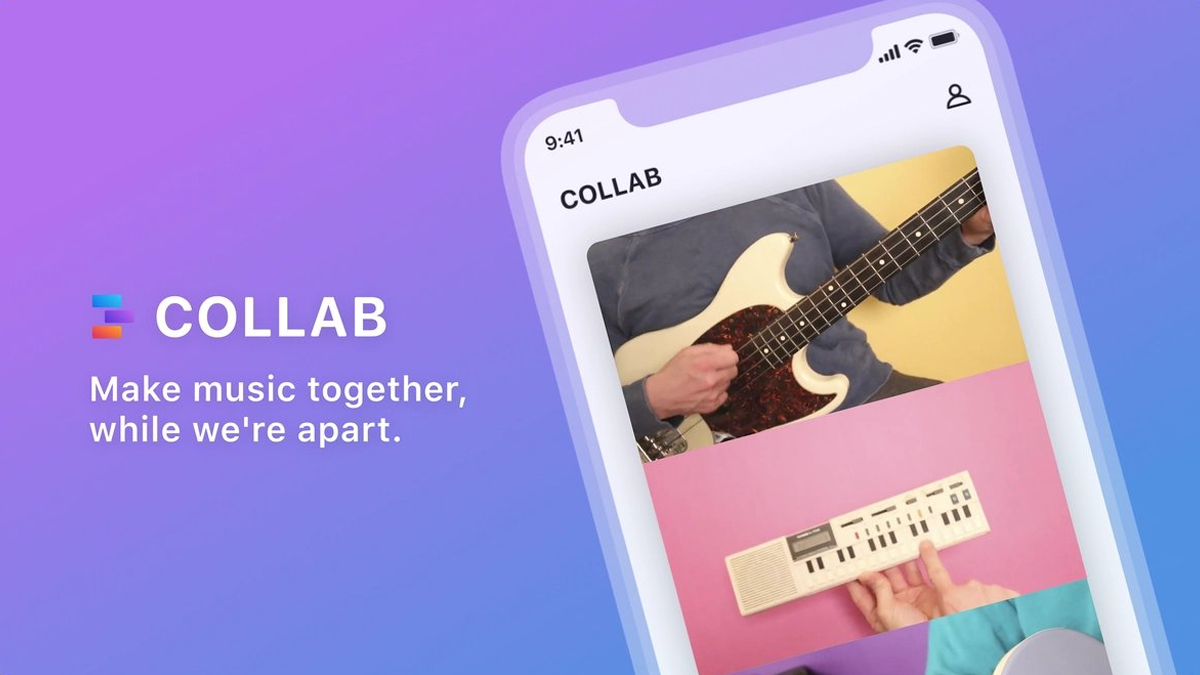 According to a report in TechCrunch, the users can either create a collab by playing along with someone else's video or "just swipe on one of the three rows to choose a different video to slot into the mix from those available".

"As you discover musicians you like to play along with, you can favourite them in the app to be notified when they post new clips. This also personalises the main feed," the report said late on Monday.

Facebook has made several improvements to the app's audio-syncing capabilities and other technical aspects during its Beta testing period since May this year. In a TikTok-like feature, once a collab is created, you can publish it for others to watch and mix and match further. You can also share the music creation to Instagram, Facebook Stories, or any other platform.

The social networking giant has also aimed to take on TikTok in the past, with Reels editing feature on Instagram and the standalone app Lasso (which the company has decided to shut down). Reels can be recorded in a series of clips (one at a time), all at once, or using video uploads from your gallery. With Reels, one can record and edit 30-second multi-clip videos with audio, effects, and new creative tools.

(The above story first appeared on LatestLY on Dec 15, 2020 10:50 AM IST. For more news and updates on politics, world, sports, entertainment and lifestyle, log on to our website latestly.com).