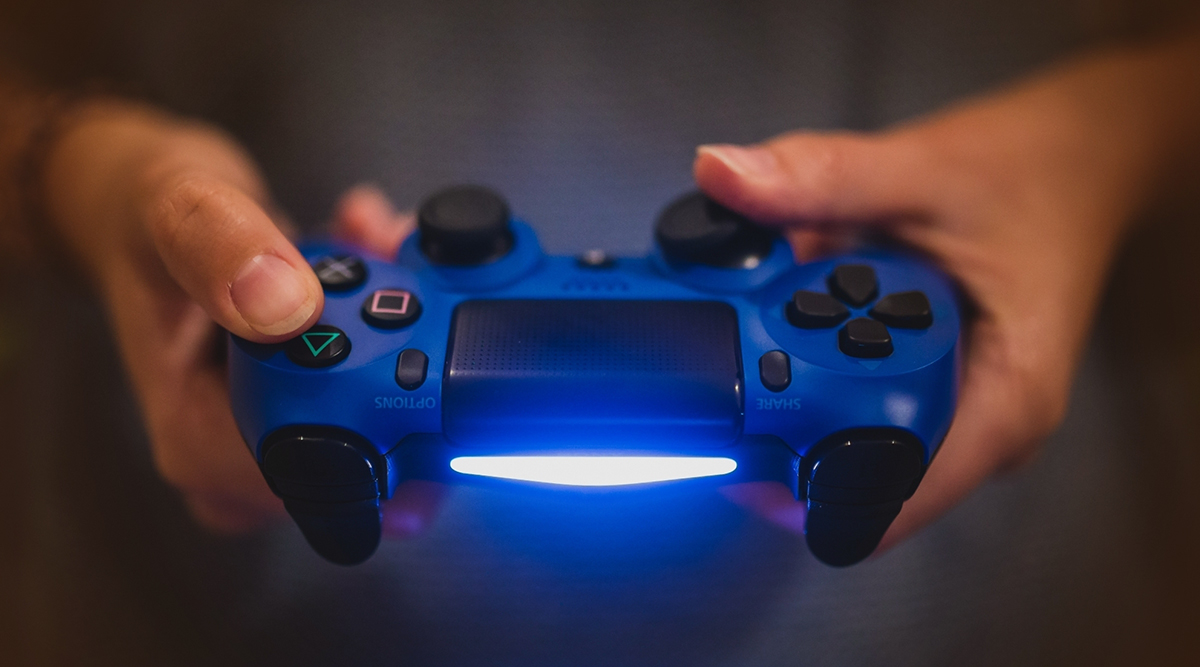 San Francisco, Dec 10: Search engine giant Google has made it clear that it will not provide Epic and Fornite an exception as it expects all developers to participate under the same terms. Epic Games had submitted Fortnite to Google Play in the hopes of a special exception to the 30 per cent rule. Epic believes that Fortnite is exempt from this rule since it's on a free-to-play system. Google says the Android platform is dependent on the existing Play Store terms because that is how the company is able to reinvest in its platform to help it grow and to provide ample security measures, The Verge reported on Monday. Now, Play Fortnite the Imperial Stormtrooper Way

Google takes a 30 per cent cut from each payment made in an app. This includes all in-app payments, and also only applies if the app is sold in the Play Store. Google Ends Support for Explorer Edition of Glass

"Android enables multiple app stores and choices for developers to distribute apps. Google Play has a business model and billing policy that allow us to invest in our platform and tools to help developers build successful businesses while keeping users safe, we welcome any developer that recognizes the value of Google Play and expect them to participate under the same terms as other developers," the report quoted a Google spokesperson.

Fortnite has been available through the iOS App Store since the spring of last year where Epic presumably pays the company's standard 30 per cent cut. Google also cites the Play Store's ability to promote apps, provide technical testing and analytics tools as all reasons why its 30 per cent cut is necessary.