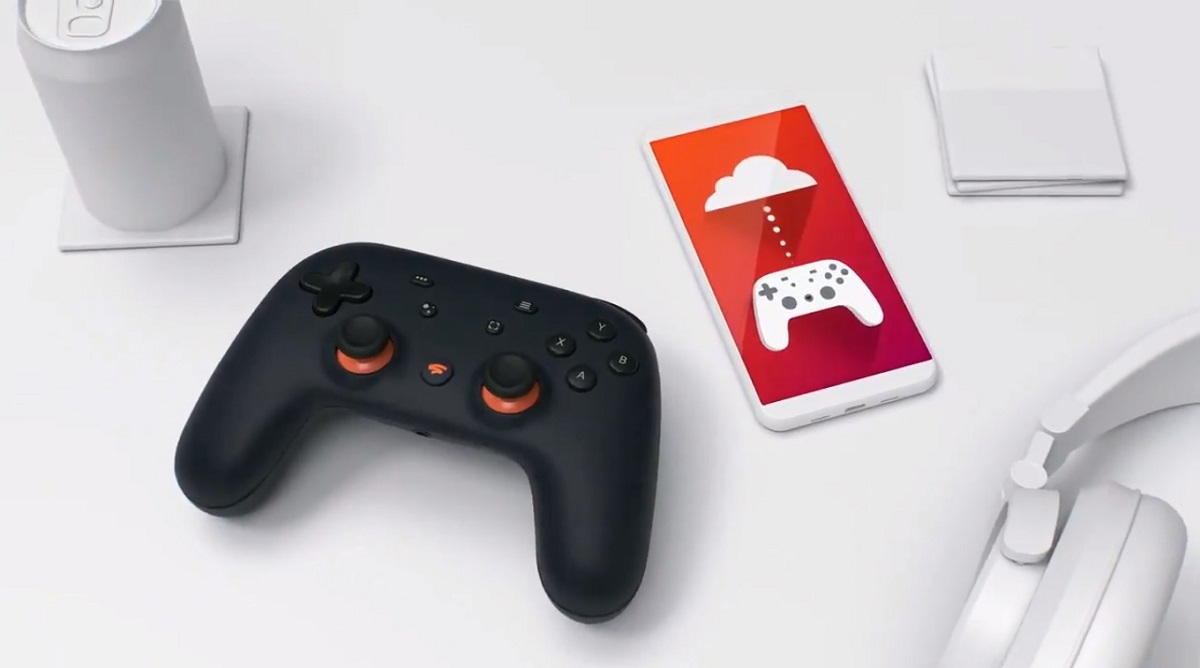 San Francisco, Nov 9: The Google Stadia app has landed on the Google Play Store and can be downloaded on supported phones, ahead of its official debut. However, Stadia - Google's cloud-based game streaming service - is officially set to launch on November 19. By opening the newly launched Google Stadia app from the Play Store, user would see a screen promoting Destiny 2, which is expected to be one of the first games that will be offered to Stadia user, 9to5Google reported on Friday. Microsoft's New Office App For Android & iOS Smartphones Officially Unveiled; Available on Google Play Store & Apple App Store.

On clicking the "Get Started" link, one is redirected to the screen states that it is "Waking up the GPUs."

Then the app asks for your Google account confirmation.

Other gaming quotes like "Building Rome" and "Reticulating Splines" have also been spotted by readers.

Buyers will be able to purchase Founder's Edition of Google Stadia for $129.99. It will also come with a free copy of Destiny 2 game. After the free subscription is over, users will have to pay $9.99 per month. It will come to 14 countries, including the US, UK, Canada, Ireland, France, Italy, Spain and the Netherlands.