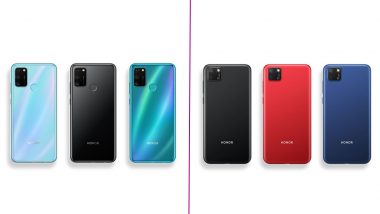 Huawei Technologies owned Honor officially launched its Honor 9A, Honor 9S smartphones in India. The firm also introduced the MagicBook 15 along with Honor 9A & Honor 9S. Both smartphones & MagicBook 15 have already been unveiled globally. Honor 9A will go on sale on August 6 via Amazon India during Amazon Prime Day Sale 2020 whereas Honor 9S will be sold on August 6 via Flipkart. Honor MagicBook 15 will be available for sale on August 5 at 8 pm IST via Flipkart. Honor 9A, Honor 9S Smartphones Launching Today in India at 2 PM IST, Watch LIVE Streaming of Honor Unlock 2020 Event. 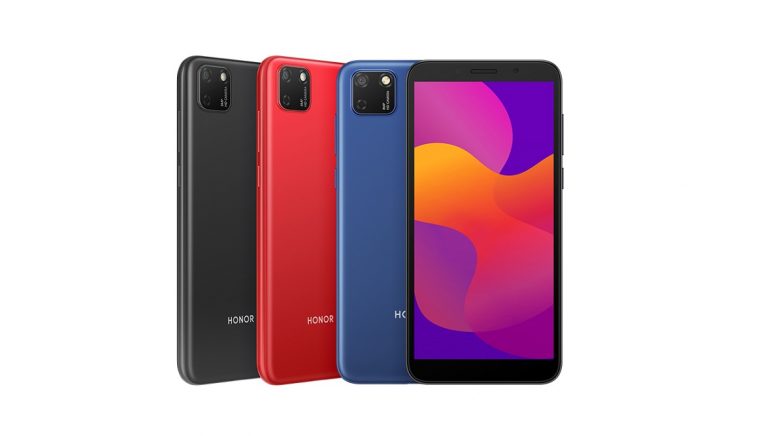 The stylish thin & light laptop sports a 15.6-inch FHD IPS display with a resolution of 1920x1080 pixels. With the presence of the Ryzen 5 3500U processor, a DDR4 dual-channel RAM, and Radeon Vega 8 graphics card, the laptop comes packed with seamless performance. The laptop will be offered with 8GB RAM & 256GB PCIe NVMe SSD. 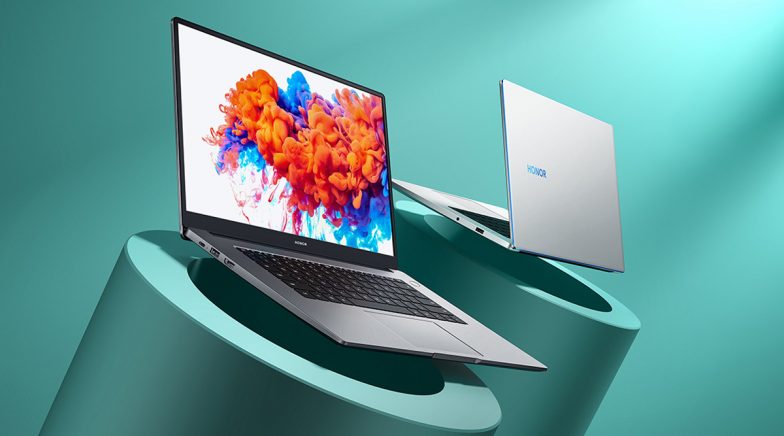 The device can be charged via an included 65W charger that can fuel up the laptop by 0-50 percent in half-hour. Other features include a pop-up webcam hidden underneath the camera button, Wi-Fi, Bluetooth, NFC & more. And of course, customers will get Windows 10 Home edition pre-loaded in it. The Honor MagicBook 15 is priced at Rs 42,990. On the first sale, i.e. August 5, MagicBook 15 will be offered with Rs 3,000 discount bringing down the price to 39,990.

(The above story first appeared on LatestLY on Jul 31, 2020 07:09 PM IST. For more news and updates on politics, world, sports, entertainment and lifestyle, log on to our website latestly.com).