BBK Group-owned iQOO is all set to launch its iQOO 7 and iQOO 7 Legend phones under the iQOO 7 Series in India on April 26, 2021. The company officially teased the iQOO 7 Series on its Twitter account revealing its launch date. 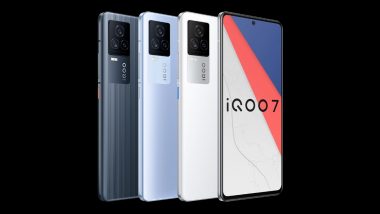 In terms of specifications, the iQOO 7 Series will feature a 6.62-inch FHD+ AMOLED display with a 120Hz refresh rate. The iQOO 7 Legend device will come powered by Qualcomm Snapdragon 888 SoC whereas the iQOO 7 phone is expected to be powered by a Snapdragon 870 chipset. 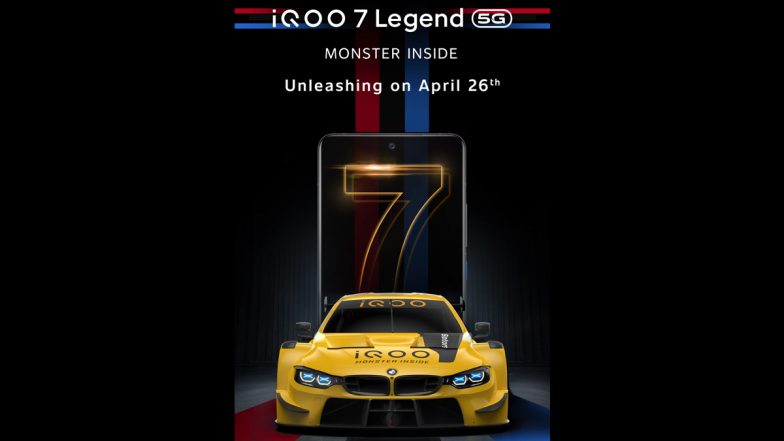 Mark your calendar to witness the unleashing of most powerful Monsters ever!

iQOO 7 Series might be coupled with up to 12GB of RAM and 256GB of internal storage. For optics, the iQOO 7 will sport a triple rear camera system comprising a 48MP main camera, a 13MP ultra-wide-angle shooter and a 13MP portrait shooter. At the front, there might be a 16MP snapper for selfies and video calls. 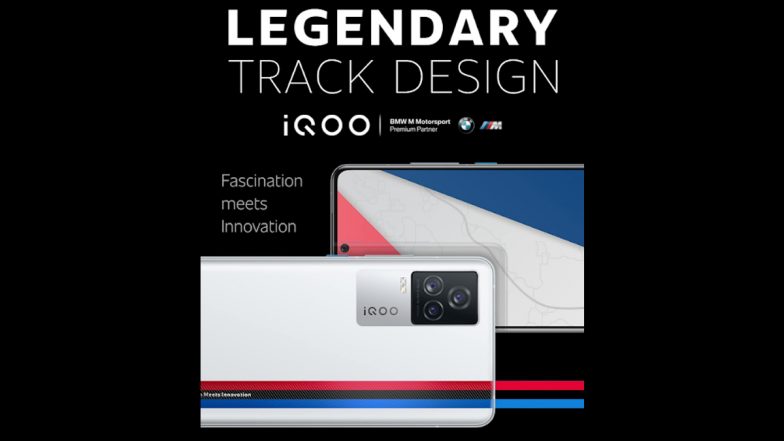 On the other hand, the iQOO 7 Legend will also come equipped with a triple rear camera module with a 48MP primary lens, a 50mm portrait snapper and a third unknown shooter. As per a report, the iQOO 7 device will be powered by a 4,000mAh battery with 66W fast charging support. A couple of weeks ago, the company had released an image of Snapdragon 888 with a price tag of Rs 3x990 which suggests that one of the iQOO 7 Series phones will be priced below Rs 40,000. Final pricing and other details of the upcoming iQOO 7 Series will be announced by the company during its launch event.

(The above story first appeared on LatestLY on Apr 13, 2021 01:37 PM IST. For more news and updates on politics, world, sports, entertainment and lifestyle, log on to our website latestly.com).