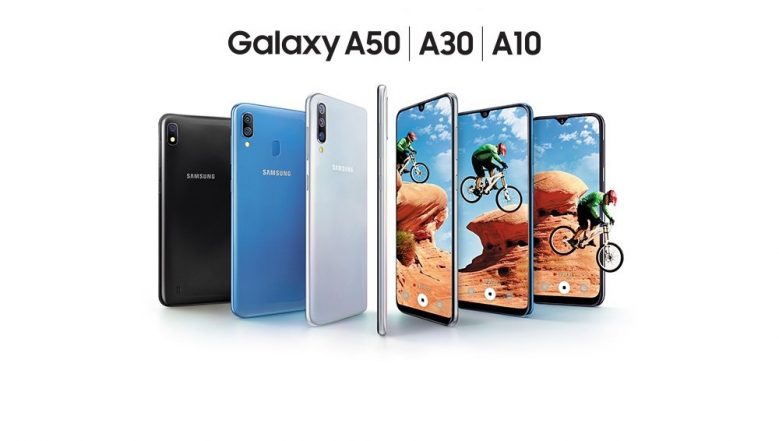 The Korean smartphone maker Samsung officially will be announcing the prices for Galaxy M30 handset today at 6PM IST on Amazon India. Additionally, Samsung has officially confirmed that it will be launching three new smartphones in the ‘Galaxy A’ series tomorrow in the country. The new Galaxy A Series will include Galaxy A10, Galaxy A30 and Galaxy A50 that are likely to be rolled out on the global front by next month. Samsung Galaxy M30 Launching Today in India; Likely To Be Priced From Rs 15,000.

Meanwhile, the Galaxy A50 price has been leaked which claims the phone will be priced around Rs 28,000. Moreover, the render images of Galaxy A10 have surfaced online ahead of the launch. Courtesy of Slashleaks, the render images of Galaxy A10 confirms that the handset will sport waterdrop-style notch upfront and chin at the bottom. It also gets vertically aligned single rear camera and misses out on rear fingerprint sensor. Samsung Galaxy A30, Galaxy A50 Smartphones With Super AMOLED Displays Revealed.

Introducing the cool new range of action phones from #GalaxyA. Say hello to Galaxy A50, A30 & A10! 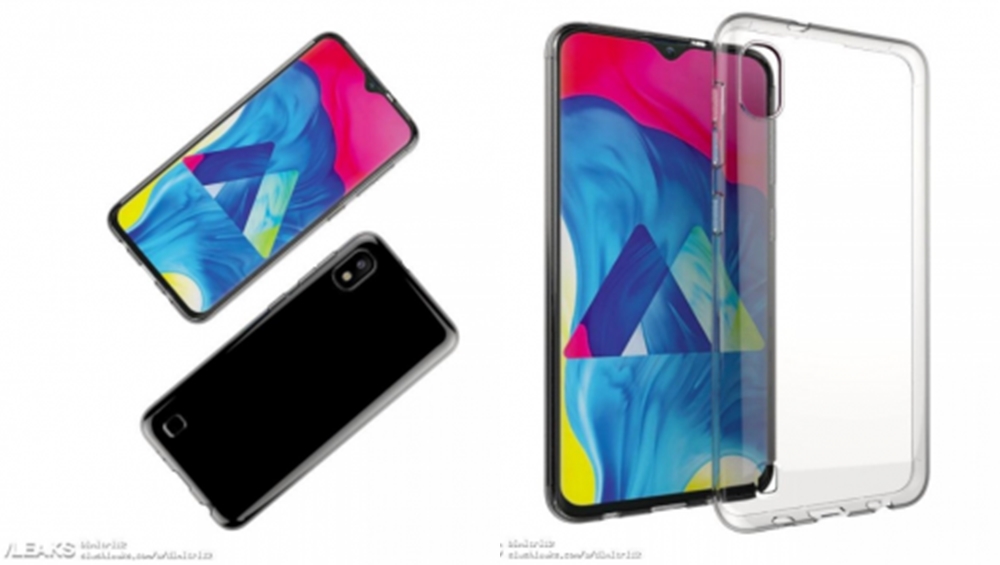