OnePlus Nord 2 5G smartphone will be launched in India soon. In a new development, the device has been listed on the Amazon India website ahead of its launch suggesting that it would be sold online via an e-commerce platform. 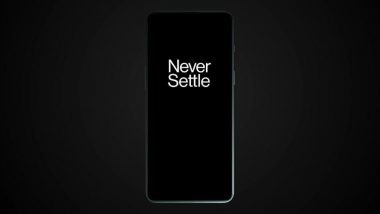 OnePlus Nord 2 5G smartphone will be launched in India soon. The Chinese smartphone brand on Wednesday released the first official teaser video of the upcoming phone on its Twitter account and YouTube channel confirming its arrival is imminent. In a new development, the device has been listed on the Amazon India website ahead of its launch suggesting that it would be sold online via an e-commerce platform. As per the Amazon listing, Nord 2 5G will come with an alert slider and power buttons on the right and volume keys on the left side. OnePlus Nord 2 5G To Feature MediaTek Dimensity 1200 Chipset.

The listing reveals that the Nord 2 phone will be powered by a MediaTek Dimensity 1200 chipset, which has been confirmed already by the phone maker. It is rumoured to be a much-improved version of the predecessor in terms of performance, camera and battery. 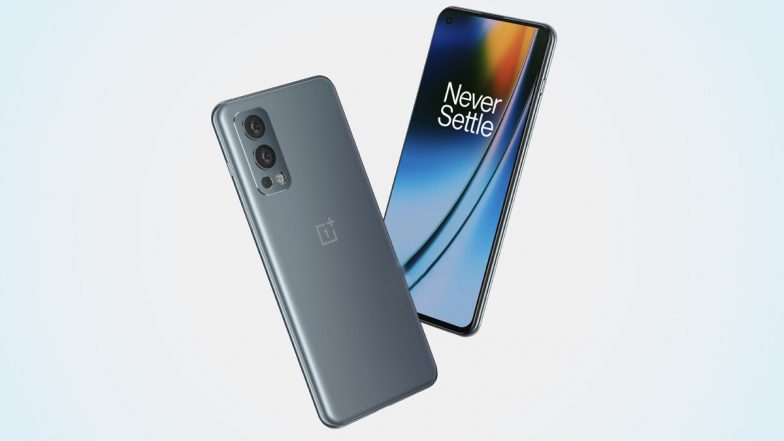 For OnePlus Nord 2 5G, we partnered up with MediaTek to build an exclusive AI-enhanced experience that takes photography, display technology, and gaming to a new dimension.

We call it MediaTek Dimensity 1200-AI. And that’s exactly what powers Nord 2. pic.twitter.com/w6TVlsNaI8

The phone is speculated to feature a 6.43-inch FHD+ AMOLED punch-hole display with a refresh rate of 90Hz. 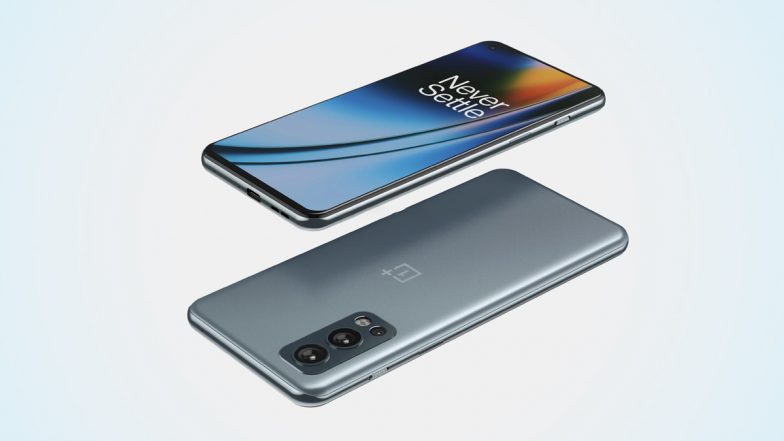 For optics, the device will come equipped with a triple rear camera setup that might comprise a 50MP Sony IMX766 sensor, an 8MP ultra-wide-angle lens and a 2MP camera. 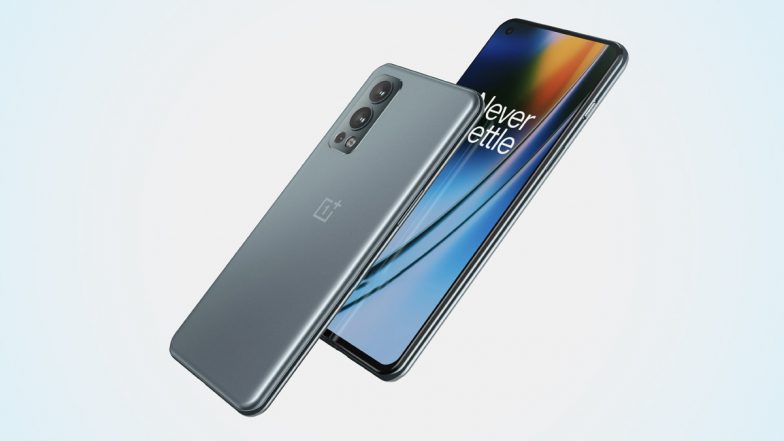 For selfies, it could get a 32MP snapper. Other leaked features include a 4,500mAh battery with 30W fast charging support, OxygenOS 11 and more. Coming to the pricing, OnePlus Nord 2 is likely to be priced from Rs 24,999.

(The above story first appeared on LatestLY on Jul 08, 2021 12:09 PM IST. For more news and updates on politics, world, sports, entertainment and lifestyle, log on to our website latestly.com).