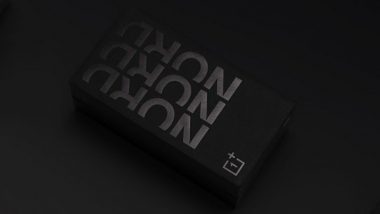 OnePlus Nord handset after being teased for a past couple of weeks caught everybody's attention. After July 21, 2020 was announced as the launch date by OnePlus, the smartphone has now created a lot of hype across the world than in the history of any other leaked device. As we come closer to the launch, day by day, new rumours & speculations are being heard by us regarding features, specifications & variants of OnePlus Nord. OnePlus Nord Official Launch Date Confirmed For July 21; India Pre-Orders To Begin From July 15. 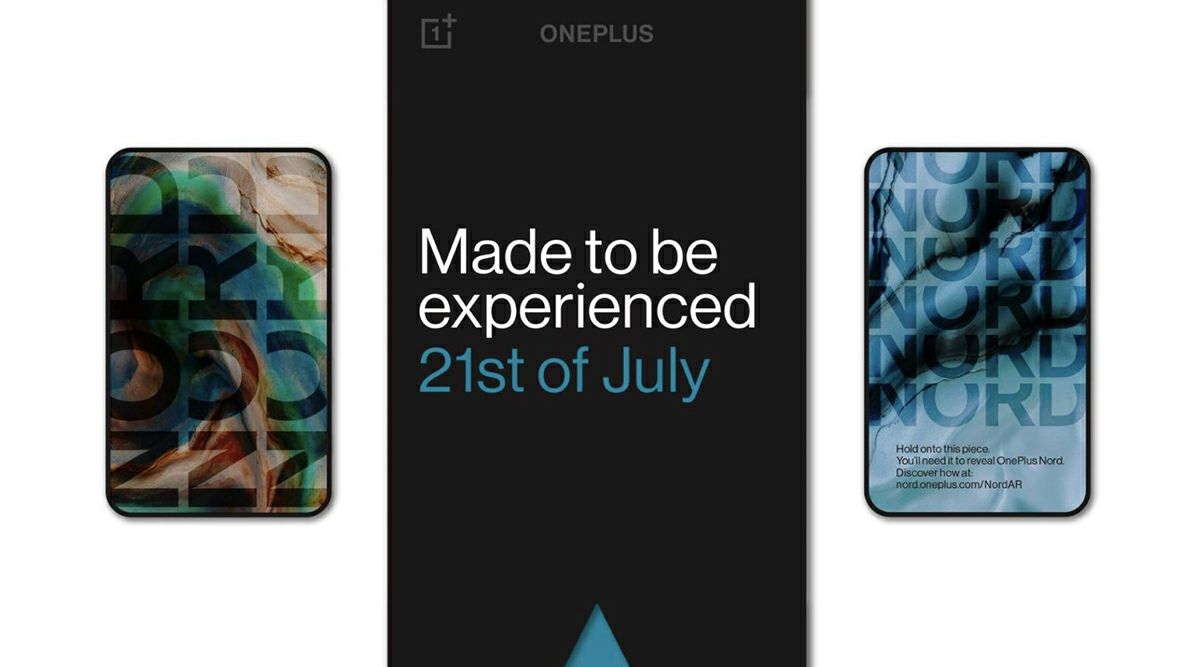 According to new reports, the affordable mobile phone will come equipped with a quad rear camera setup that could flaunt a 48MP primary camera and the company might use the same sensor as used in OnePlus 8 Pro. Also with the support of optical image stabilisation on the main camera, we can look forward to some great quality photographs & stable video shoots. Upfront, there might be two cameras in a pill-shaped module. 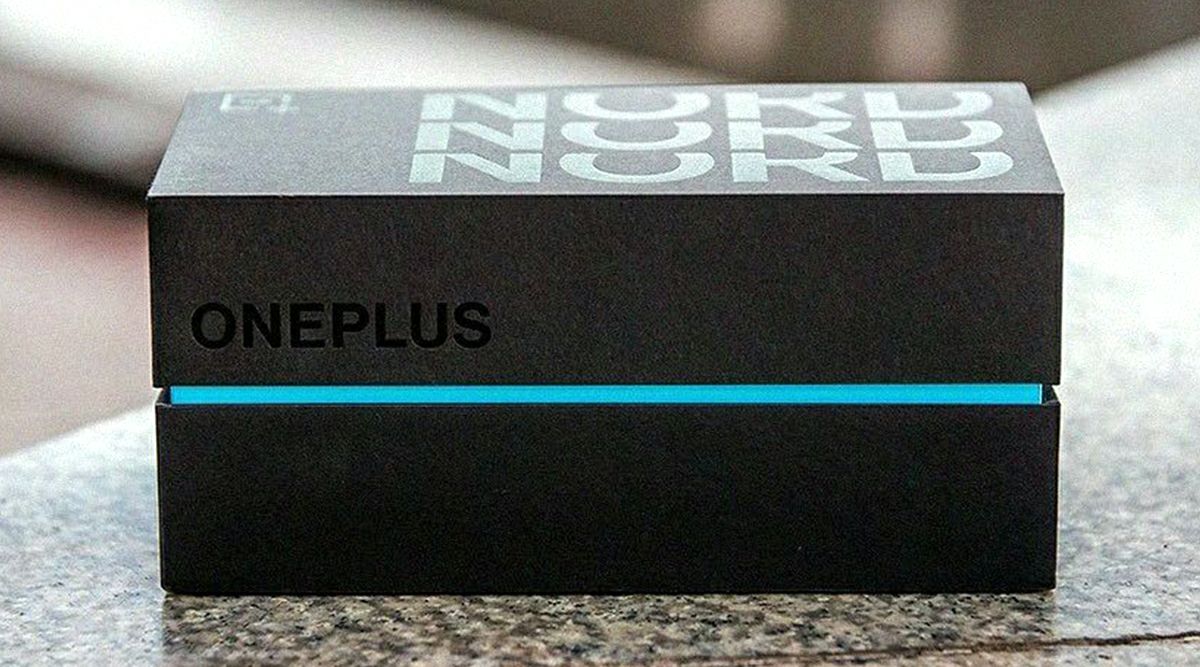 In addition to this, the OnePlus Nord will be powered by Qualcomm Snapdragon 765G chipset & is expected to come with 6GB RAM & 128GB internal storage. The smartphone is likely to be fuelled by a 4,300mAh battery with 30W fast charging support. The company also revealed that the pre-orders for the mobile phone will open on July 15, 2020. Customers who complete the pre-ordering process by August 31 will receive a gift box from OnePlus that will consist of OnePlus Bullets Wireless V1 headphones & a free phone cover. Last but not the least, OnePlus Nord affordable smartphone will be priced under $500 i.e. approximately Rs 37,500.

(The above story first appeared on LatestLY on Jul 08, 2020 03:56 PM IST. For more news and updates on politics, world, sports, entertainment and lifestyle, log on to our website latestly.com).