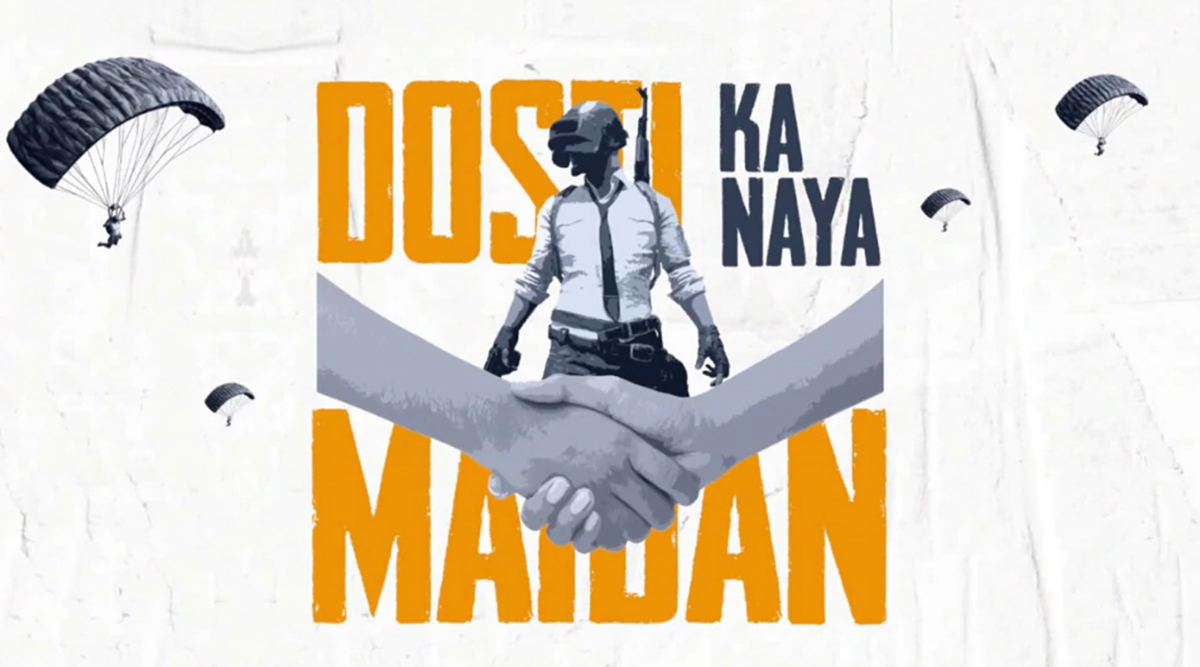 PlayerUnknown's Battlegrounds, aka PUBG, is one of the famous battle royale games that does not require any introduction among mobile gamers. To make things interesting, Tencent recently announced that it would be bringing India's first mobile-based gaming web series in the country. In a bid to engage with the PUBG community, the mobile-based web series will be dedicated to all the PUBG Mobile fans. Top 5 Mobile Games of 2019: Call of Duty, Free Fire, PUBG, Fun Race 3D & Subway Surfers.

Recently, Tencent also released a teaser of its upcoming PUBG Mobile-based web series, which will be called as 'Dosti Ka Naya Maidan'. Interestingly, the first episode of the web series will premiere today at 1 pm IST via PUBG Mobile India's official YouTube channel.

It is important to note that the web series will feature several PUBG Mobile players and their journeys in the world of gaming. Going by the teaser, it features Ranjan Raj, Alam Khan, Badri Chavan, Chinmay Chandraunshuh and Arnav Bhasin. Apart from these cast members, other PUBG Mobile streamers like Rawknee and Kronten will also be a part of this PUBG web series.