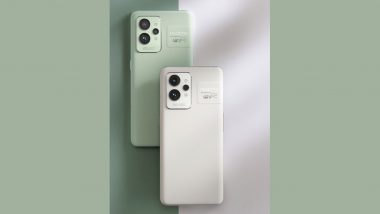 Realme, the Chinese phone maker, is all set to launch the GT 2 Pro smartphone today in India. The company will also launch the Realme 9 4G, Realme Buds Air 3, Realme Smart TV Stick and Realme Book Prime. The launch event will commence at 12:30 pm IST and will be streamed live via Realme India's official YouTube channel. Users can also watch the live broadcast of the vent here by clicking on the below-embedded video. Realme 9 4G Smartphone With 108MP Camera Launching Tomorrow in India; Expected Prices, Features & Specifications.

Answer the upcoming question between 10:00 AM to 12:30 PM and 4 lucky winners stand a chance to win The Most Premium Flagship ever by #realme - realme GT 2 Pro.

Realme 9 4G is confirmed to get a 108MP ProLight Camera setup. It might feature a 6.6-inch IPS LCD display with a refresh rate of 144Hz. 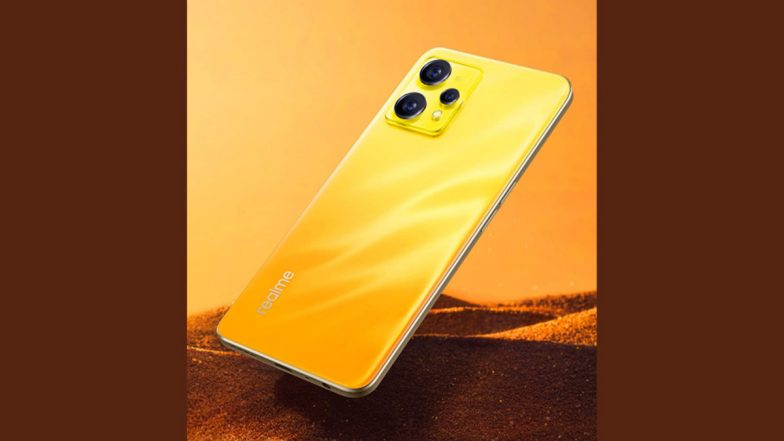 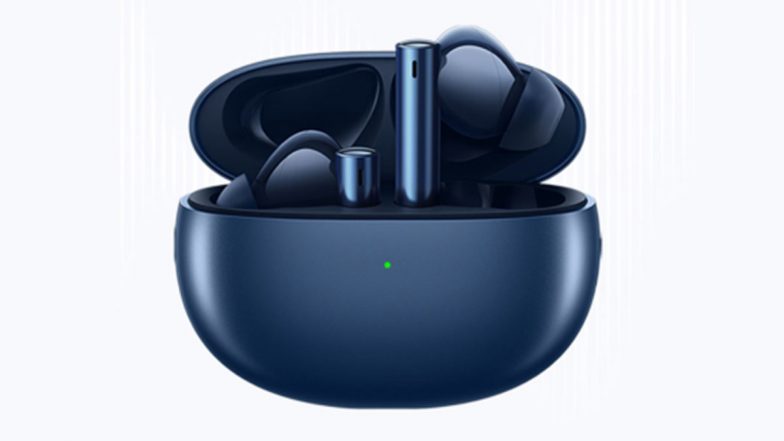 Realme Buds Air 3 will come with 10mm dynamic bass boost drivers, active noise cancellation, a transparency mode and two microphones. The earbuds will be IPX5 rated sweat and water-resistant and are claimed to offer up to 30 hours of playback on a single charge. Realme Buds Air 3 is likely to cost around Rs 5,000.

Realme Smart TV Stick will run on Android 11 TV OS and will support an FHD resolution at 60 fps. It will be powered by a quad-core ARM Cortex-A35 CPU paired with 1GB of RAM and 8GB of internal storage. The TV stick will come with an HDMI 2.0 port and support for streaming platforms like Netflix, YouTube, Prime Video and Google Play games.

(The above story first appeared on LatestLY on Apr 07, 2022 10:02 AM IST. For more news and updates on politics, world, sports, entertainment and lifestyle, log on to our website latestly.com).