Realme sold over 1.3 lakh units of its newly-launched narzo 20 smartphone on its first sale in India and the company aims to reach 50 lakh narzo users with the new series launch. 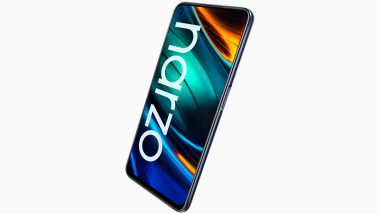 "With this series we are taking forward our legacy of strong performance and powerful processors which is differentiated from the comprehensive experience of Realme products," Sheth told IANS.

We experienced the #SurgeOfPower today, 1,30,000+ Young Players have chosen the #realmeNarzo20 and upgraded to the Best Mid-range Phone for Gaming Enthusiasts.

The idea of providing power-centric smartphones under the #Narzobyrealme series has been well received. pic.twitter.com/r7eC1puf2s 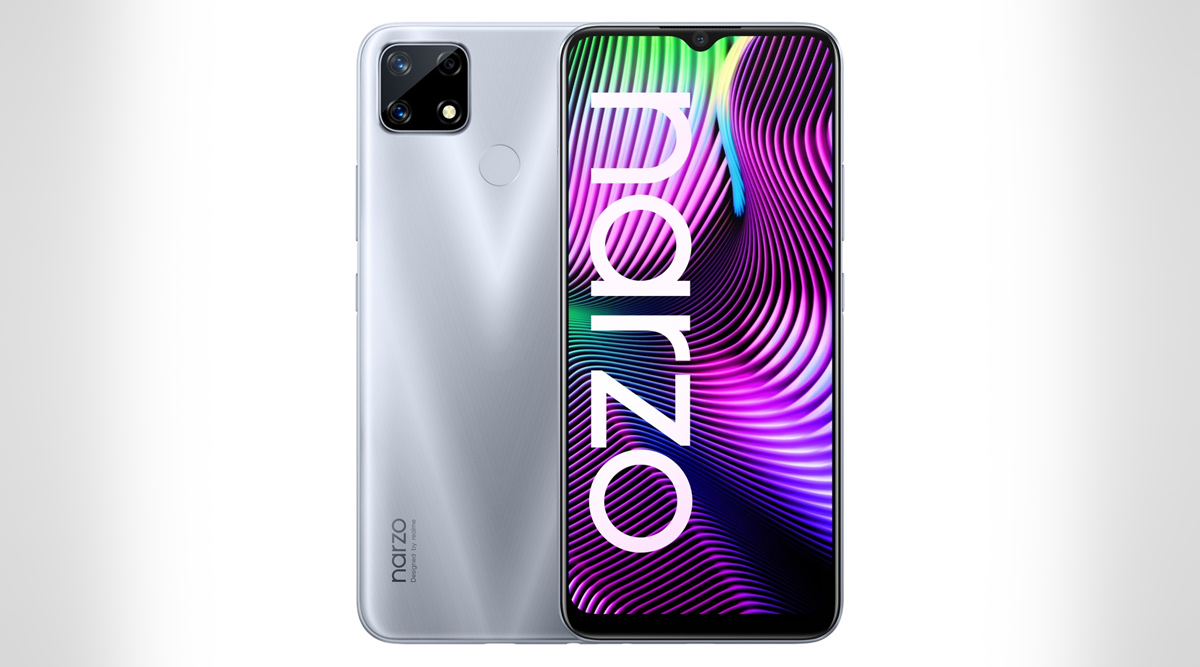 "The response is a testimony to the fact that our product strategy of providing power-centric series for the Young Players has been well accepted," Sheth said.

Ramping up its popular narzo series keeping the youth in mind, smartphone brand Realme has launched three new devices offering latest processors, fast charging and huge batteries in the India market. The three devices in the series are narzo 20 Pro with a powerful 65W charging technology, narzo 20 with gaming hardware and a cheaper, entry-level narzo 20A. 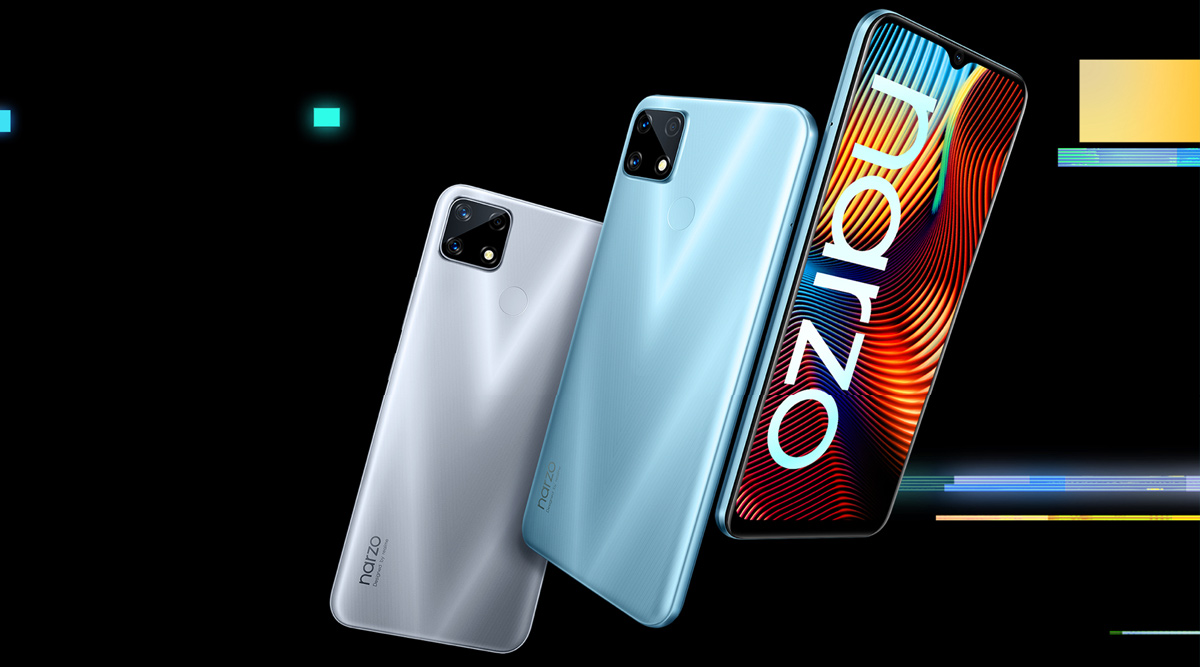 Sheth said that while performance-driven smartphones, with leading gaming chipsets, cater to young players, they are also built to satisfy young users who love multitasking, consume all their content on smartphones and want an excellent ownership experience. This year, Realme aims to launch over 50 AIoT and lifestyle products and will launch more than 100 AIoT products next year to benefit the life of the young and build a community for the trendsetting young people to communicate and share.

"In the gaming language, you can consider strong gaming performance as a BUFF for performance-oriented phones. So, there will always be demand for smartphones with powerful processors and long-lasting performance," he said.

(The above story first appeared on LatestLY on Sep 28, 2020 04:13 PM IST. For more news and updates on politics, world, sports, entertainment and lifestyle, log on to our website latestly.com).