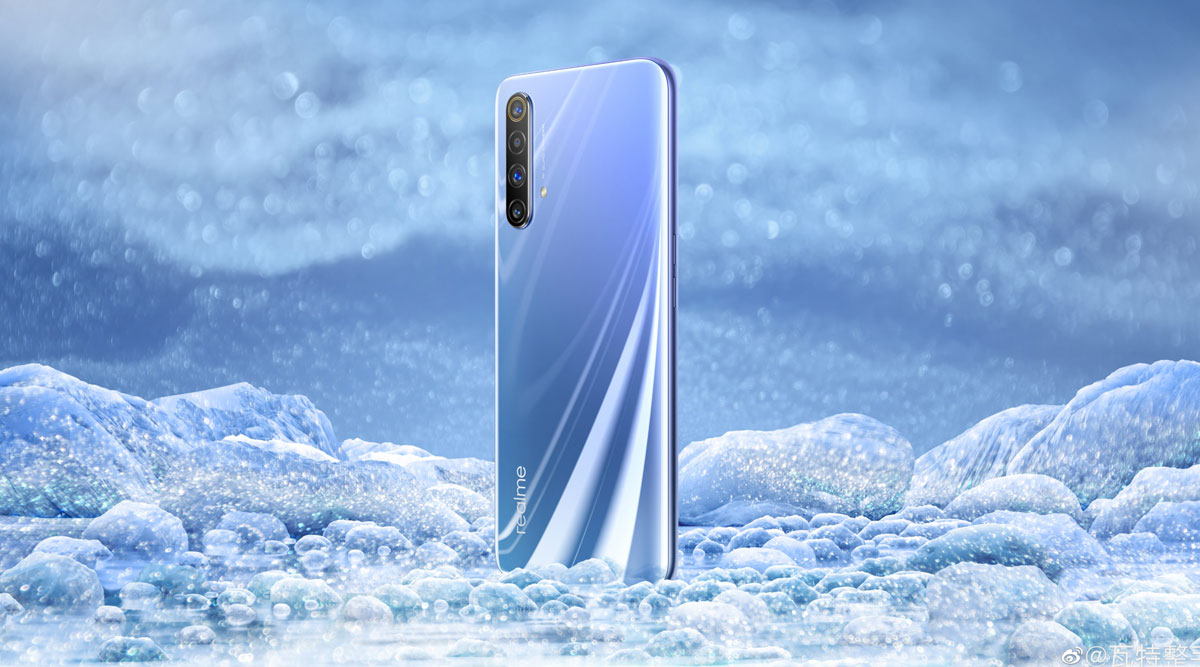 The poster also reveals the rear section of the device housing a quad-camera module. The camera module is positioned at the upper-left side in vertical alignment with Realme insignia embedded below. The poster image also reveals Realme X50's design that gives clear reminiscent to Realme XT and Realme X2. Realme's First Fitness Tracker Likely To Be Launched By First Half of 2020: Report. 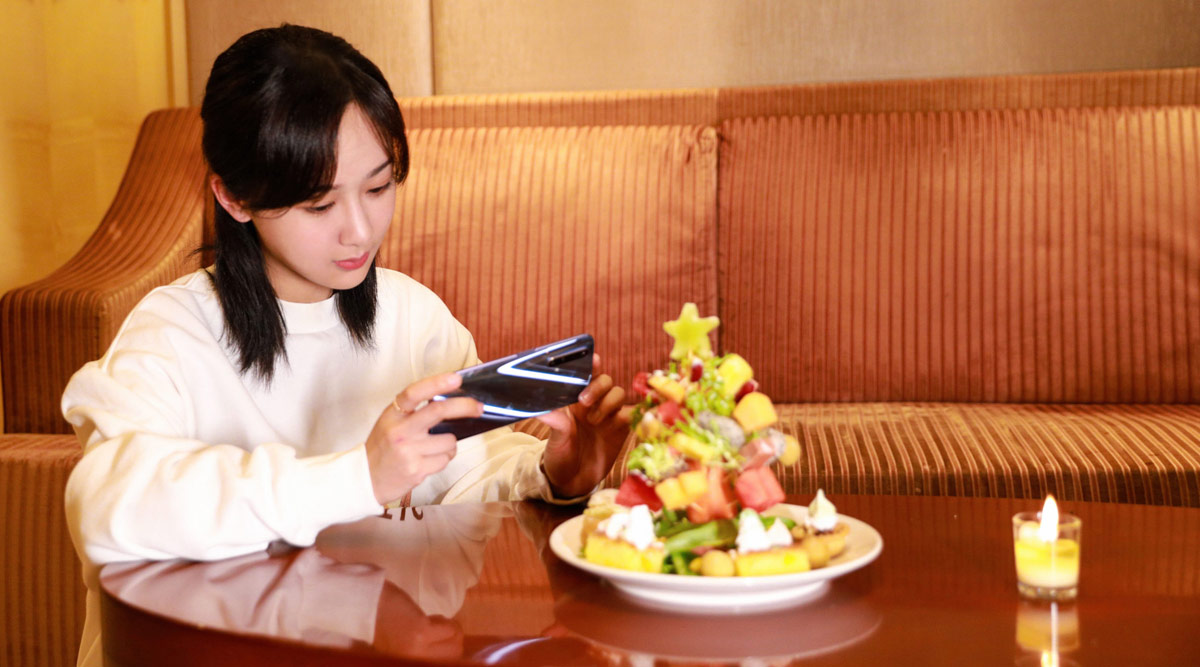 Additionally, the Chinese phone maker also posted a GIF on its official Weibo account to tease Realme X50 5G's zooming capabilities. As the launch event is less than two weeks away, we can expect more teasers and leaked images of Realme X50 5G coming out on the internet.