Realme X7 Series Teased on Flipkart Ahead of India Launch 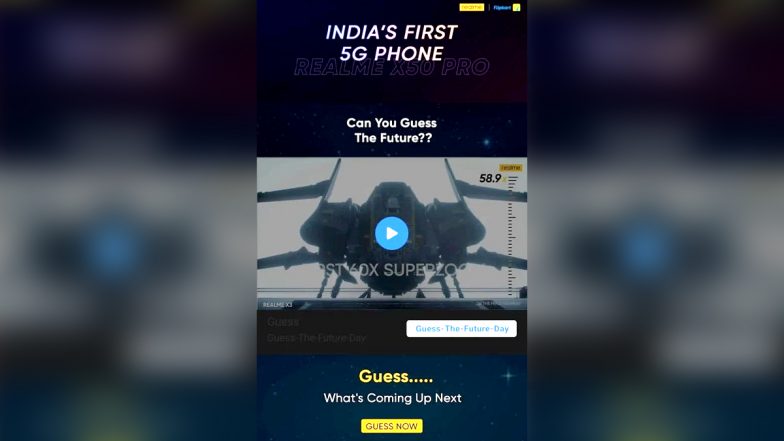 Previously, a popular tech blogger accidentally uploaded the launch invite of the handset on Twitter and took down immediately but a tipster 'Abhishek Yadav' managed to download the image.

What would you name this #realmeX7 colour variant?

The image was shared by the tipster on its Twitter account that revealed the Realme X7 series India launch on February 4, 2021. Now, a new report has leaked several new information about the upcoming phones. 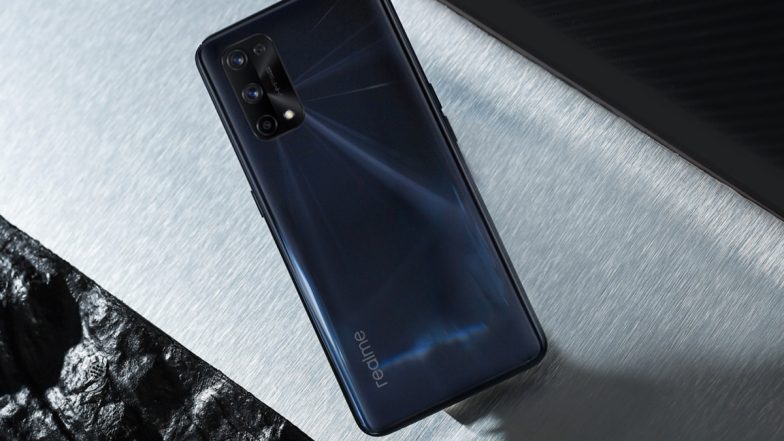 As per a new report, Realme X7 will be offered with up to 8GB RAM and 128GB internal storage. On the other hand, Realme X7 Pro is expected to come in a single 8GB RAM + 128GB internal storage option. Madhav Sheth recently uploaded an image of Realme X7 model on its official Twitter that is rumoured to be the Nebula shade. This shade seems close to the 'Koi' colour that is offered on the Realme V15 phone.

As per the image shared by Sheth, the Realme X7 Indian model is likely to be different from the Chinese model. The Indian variant appears to have triple rear cameras whereas the China model comes with a quad rear camera system. Previously leaked specifications of Realme X7 & Realme X7 Pro include a 6.4-inch and a 6.55-inch AMOLED 120Hz display respectively. The X7 model could be powered by Dimensity 800U chipset whereas the X7 Pro is likely to get Dimensity 1000+ SoC.

(The above story first appeared on LatestLY on Jan 25, 2021 01:52 PM IST. For more news and updates on politics, world, sports, entertainment and lifestyle, log on to our website latestly.com).