Ancient Chinese Paddlefish, One of World’s Largest Fish, Is Officially Extinct and There Is No Hope to Bring It Back! 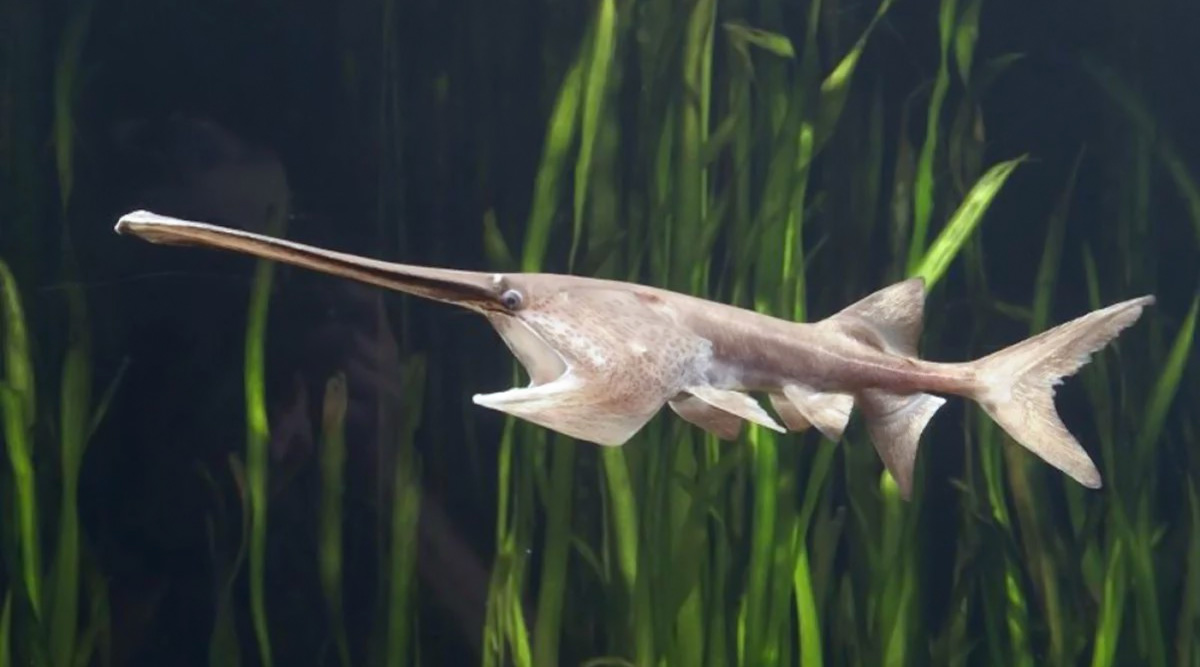 It’s official! A team of researchers at the Chinese Academy of Fishery Sciences in Wuhan, China has declared Chinese Paddlefish, one of the world’s largest ancient fish as extinct. Also called Psephurus gladius, the freshwater fish could be the first official extinction of 2020. The scientists further clarified that there is no hope for bringing the species back to our planet. The fish, reaching up to 23 feet in length, survived for millions of years, witnessing unimaginable changes and even the mass extinction that killed the dinosaurs. Scientists recall that the ancient fish was last seen in 2003. Native to China’s Yangtze River, the fish has gone extinct mainly because of overfishing and dam construction. Loch Ness Monster Spotted in China? Viral Video Raising Conspiracy Theory of the Giant Eel Is Fake

In 2003, researchers from the fishery academy captured, tagged and released a female Chinese paddlefish. That was the last time scientists claim they saw the fish. It was the only species in the genus Psephurus. Also known as Chinese swordfish, it was part of an ancient group of fish that was believed to have lived since the Lower Jurassic period around 200 million years ago, noted scientists in the study. It was common in the Yangtze River until the late 1970s, when its population started to dwindle because of overfishing and habitat fragmentation. According to the International Union for Conservation of Nature (IUCN), the same scientists declared Chinese Paddlefish as critically endangered species in 2009. Death in China Zoo Puts World's Rarest Turtle on Cusp of Oblivion.

The IUCN also said that the constructions of dams on the Yangtze River continued to block its migration route and even prevent it from breeding in the upper reaches of the river. Scientists now believe that the silver-coloured body and long snout, fish completely disappeared in the wild between 2005 and 2010, after a basin-wide capture mission failed to find any proof of its existence. 6000 Endangered Fish Dies in China Due to Construction of Bridge.

The findings were published in the journal Science of the Total Environment in late December, 2019. The paddlefish’s extinction serves as a wake-up call to all of us to protect all kinds of species. Last week, China announced a 10-year commercial fishing ban in more than 300 conservation zones along the Yangtze River, after it discovered an “overall decline” in the population of endangered species.