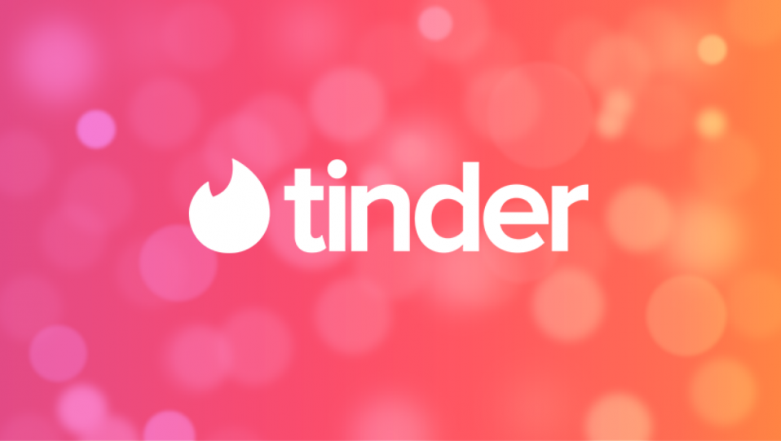 New Delhi, April 13: People across the globe spent $19.5 billion on the Apple App Store and Google Play in the first quarter of 2019, according to a new report from Sensor Tower, a mobile app intelligence firm. This represented a 16.9 per cent year-over-year increase. In the first quarter of 2018, the stores saw $16.7 billion combined gross consumer spend on in-app purchases, subscriptions and premium apps, said the report. According to the analysis, dating app Tinder beat streaming service Netflix to claim the top revenue spot for the quarter. Wanting a Perfect Tinder Profile 69-Year-Old Dutch Man Wants to Become 20 Years Younger Legally to Impress Women.

"Apple's App Store accounted for around 64 per cent of revenue generated by the two stores last quarter, with consumer spending on the platform totalling $12.4 billion globally," Randy Nelson, Sensor Tower's Head of Mobile Insights, wrote in a blog post on Friday.

It represented a 15 per cent growth over the year-ago quarter, when spending reached around $10.8 billion on the App Store. "Google Play revenue grew 20.2 per cent YoY to $7.1 billion, about 57 per cent of the App Store's total, up from $5.9 billion in the first quarter of 2018," Nelson said. Netflix Testing New Weekly Subscription Plans From Rs 65 For Indian Users.

However, Google Play accounted for nearly 74 per cent of the 28.1 billion first-time app installs in Q1 of 2019. The App Store's total installs reached 7.4 billion in Q1, a 4.7 per cent decline from the same quarter last year, the analysis showed. The decline could be attributed to reduced installs in China due to a government pause on mobile game certification, Sensor Tower said. People on Tinder Are Not Hooking Up? Study Shows Users Are Not Having More Casual Sex Than a Normal Person.

TikTok was the third most installed app globally during Q1 of 2019 across the App Store and Google Play, ranking behind only Facebook's WhatsApp and Messenger at No. 1 and No. 2, respectively.