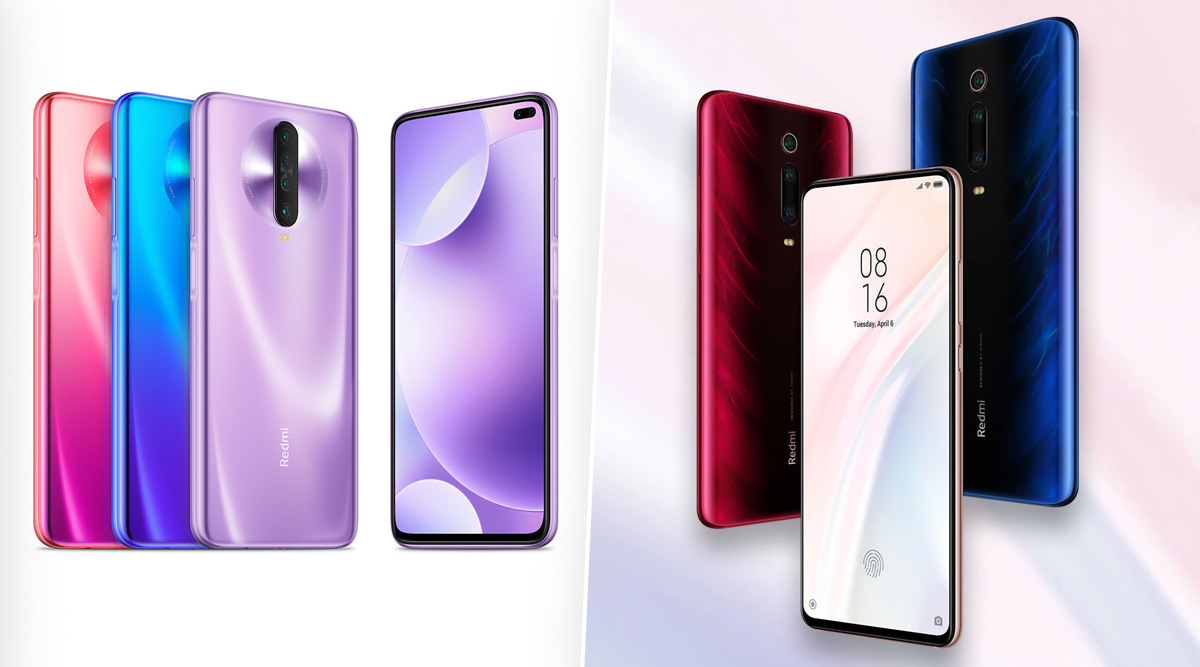 Xiaomi, the Chinese smartphone manufacturer recently launched the new Redmi K30 smartphone, which is a flagship offering under its Redmi sub-brand. It is important to note that this new flagship offering from Xiaomi is currently limited to the China market. Moreover, there is no official confirmation from the company if the smartphone will be launched in the market or other global markets. The smartphone is the successor of Redmi K20 that is available in the Indian market. With the technology advancements, the company launched Redmi K30 in both 4G & 5G versions. Xiaomi Redmi K30 Flagship Smartphone With 120Hz Display & Snapdragon 765G Launched.

Additionally, we haven't seen the Pro derivative of the model yet. Moreover, the Redmi K30 Pro smartphone is likely to be launched by next year around March. To give more insight about the newly launched handset, here's a quick comparison between the Redmi K30 and Redmi K20 phones.

Xiaomi Redmi K30 vs Redmi K20 - Display: Xiaomi Redmi K30 sports a massive 6.67-inch FHD+ dual-hole display with 120Hz refresh rate and 20:9 aspect ratio. The smartphone flaunts the clean and sleek look that is further accentuated by gradient finish. Moreover, the phone also comes with a side-mounted fingerprint sensor. On the other hand, Redmi K20 comes with a flashy design seen in two exciting shades - red and blue. Offering edge-to-edge display, the overall design of the Redmi K20 phone is marked by a pop-up selfie camera and an in-display fingerprint sensor.

Xiaomi Redmi K30 vs Redmi K20 - Performance: The newly launched Redmi K30 smartphone comes with Qualcomm's new Snapdragon 765G chipset embedded with a 5G chip. However, the 4G derivative of Redmi K30 is equipped with Snapdragon 730G SoC. On the other hand, the Redmi K20 Series get Snapdragon 730G and Snapdragon 855 chipsets on the regular and Pro version.

Xiaomi Redmi K30 vs Redmi K20 - Camera: One of the main underlines of the Redmi K30 smartphone is its camera, which has been upgraded by the company by incorporating a quad camera setup. The primary sensor is a 64MP Sony IMX686 sensor along with an 8MP ultra-wide-angle lens, 2MP depth sensor and a 5MP macro lens. Upfront, there is a dual-camera module featuring 20MP and 2MP sensors.

The predecessor of Redmi K30 comes with a triple rear camera module comprising of a 48MP primary shooter with an 8MP telephoto lens, a 13MP wide-angle sensor. The front camera on the smartphone is a 20MP pop-up lens for video calls and selfies.