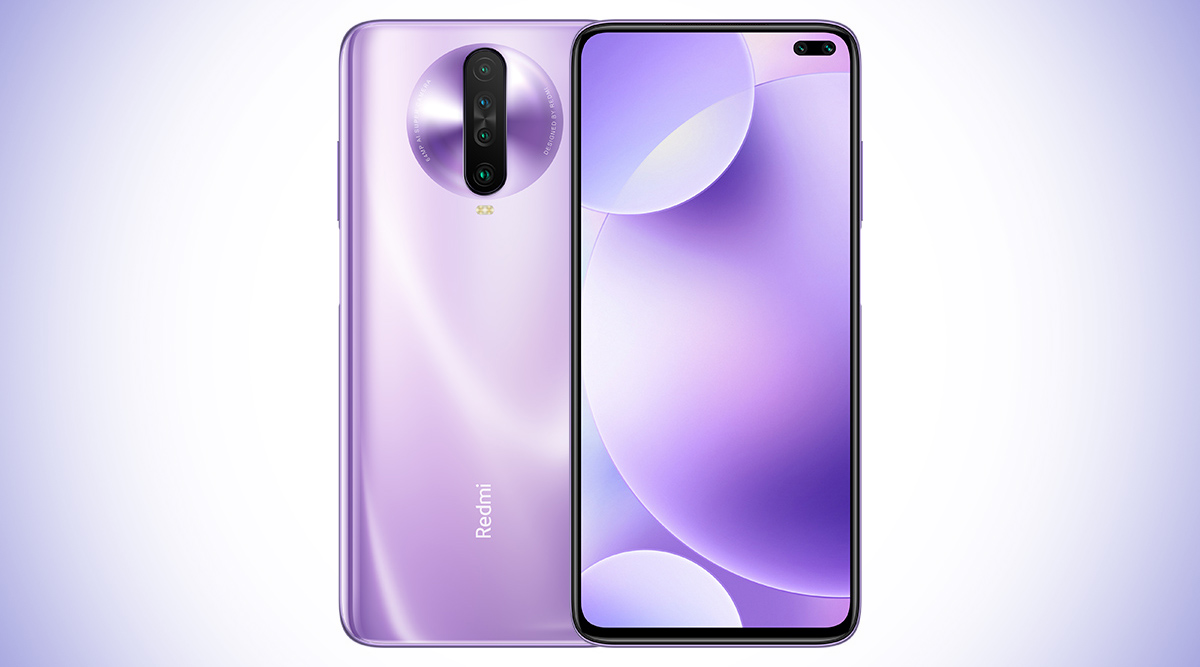 Xiaomi, the Chinese smartphone brand has finally launched the highly-awaited Redmi K30 smartphone in the home market. The company has launched the Redmi K30 phone in both 4G and 5G versions that is a flagship offering under its sub-brand - Redmi. The main underlines of Redmi K30 are 120Hz display, powerful chipset, quad rear camera and a massive battery. Currently, there is no information if the phone maker will be launching the Redmi K30 in the Indian or other global markets. Moreover, both Redmi K30 4G & Redmi K30 5G models come in four variants. Realme XT 730G Smartphone Likely To Be Christened As Realme X2; Launching in India on December 17.

As far as the specifications are concerned, the 4G version of Redmi K30 is powered by Snapdragon 730G chipset whereas the 5G derivative comes equipped with a Snapdragon 765G processor. The phone gets a 6.67-inch IPS LCD screen with an aspect ratio of 20:9 offering thin bezels. Moreover, the LCD panel on the Redmi K30 also sports a cutout for a dual selfie camera.

Additionally, the display on the Redmi K30 also comes with a refresh rate of 120Hz that is seen only on Asus ROG Phone II. We also know that OnePlus is also looking to introduce OnePlus 8 with 120Hz display. Additionally, the 4G version of the Redmi K30 phone runs MIUI 11 based on Android 10. Both the versions come with 4,500mAh battery; however, the 4G and the 5G versions support 27W fast charging & 30W fast charging technology. Realme Buds Air Price Leaked on Flipkart Ahead of India Launch; To Be Launched on December 17 Alongside Realme X2.

For photography, the company has incorporated a 64MP quad-camera module at the back of Redmi K30 which is essentially a Sony IMX686 sensor. The remaining three cameras are an 8MP wide-angle lens with 120-degree field of view, a 2MP depth snapper and a 5MP macro lens. It is important to note that the 4G version of the Redmi K30 4G gets a 2MP macro camera instead of a 5MP seen on the 5G derivative. Upfront, the Redmi K30 comes equipped with dual selfie camera featuring a 20MP primary lens and a 2MP camera for depth effect.