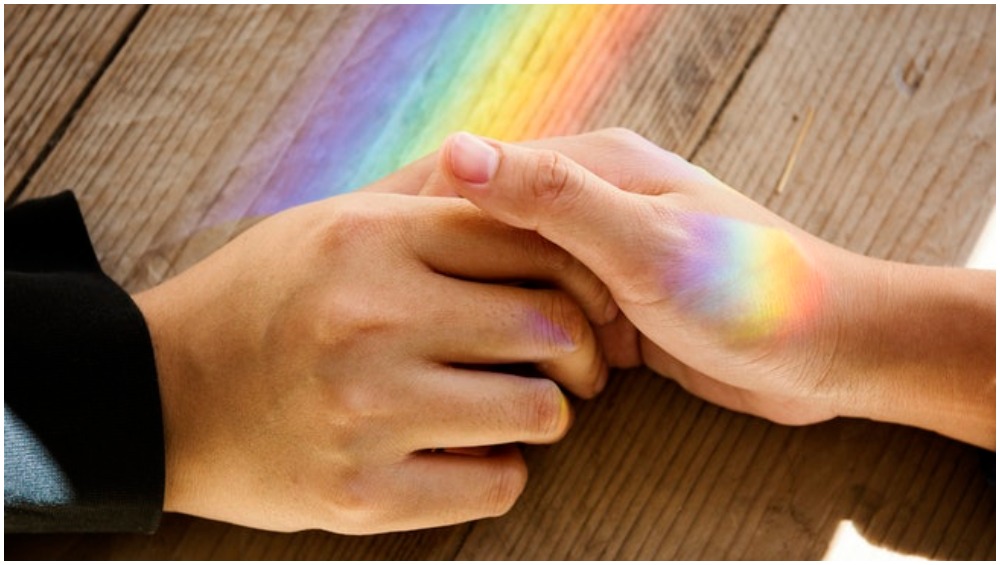 Beijing, December 21: Legalising same-sex marriage was among the top suggestions made by the Chinese public to lawmakers tasked with amending the civil code, a spokesperson for the top legislative body said. The public push comes despite a recent crackdown in China on LGBT activists and the wider gay community, as well as censorship of content related to homosexuality in films and on social media.

Feedback from ordinary people was solicited in November by the Commission for Legislative Affairs ahead of its meeting next week to discuss updates to the civil code, which mostly deals with matters relating to marriage and family. The parliamentary body received more than 237,000 online suggestions and 5,600 letters on the topic, said commission spokesman Yue Zhongming at a press briefing on Friday. Taiwan Legalises Same-Sex Marriage, Becomes First Country in Asia to Give Rights to LGBT Community.

These messages requested the clarification of the "definition of close relatives, improving the shared debt obligations of spouses and legalising same-sex marriage", Yue said. He did not offer details on whether same-sex marriage will be included in the final draft of the civil code, which lawmakers are scheduled to discuss from December 23-28. Although China decriminalised homosexuality in 1997, and officially removed it from its list of mental illnesses in 2001, same-sex marriage remains illegal.

In recent years, censors have muted discussions on the topic on social media, banned the portrayal of homosexuality in films and even prevented the selling of rainbow-themed items online.

In April, a Beijing court dismissed an appeal against recently-enforced rules by the national media watchdog which ban gay content on film and television and describe homosexuality as "abnormal." Last year, China's biggest online marketplace Taobao shut down shops selling rainbow flags and clothing with queer phrases -- while gay scenes in "Bohemian Rhapsody", a biopic on Queen frontman Freddie Mercury, were censored.

The government's tightening grip on the queer community is also going offline. For the first time in China, two LGBT groups in Guangzhou were shut down earlier this year for being "illegal organisations", according to a government notice. Many LGBT non-profits have struggled to legally register with the government, while those already registered can rarely publicly promote gay rights, according to NGOs.

News that lawmakers were considering revising the civil code to include same sex marriage sparked a heated debate online, with Chinese netizens divided on the issue. "Legalizing same-sex marriage destroys the sanctity of the concept of marriage," wrote one user, on China's twitter, Weibo.

"There isn't enough awareness about what same-sex marriage is, so even if it is legalised on paper, discrimination will continue," wrote another. Taiwan, an island that Beijing considers a breakaway province, legalised same-sex marriage in May, becoming the first place in Asia to do so.