COVID-19: US to Evacuate Americans Quarantined on Diamond Princess Cruise Ship Amid Coronavirus Spread in Japan 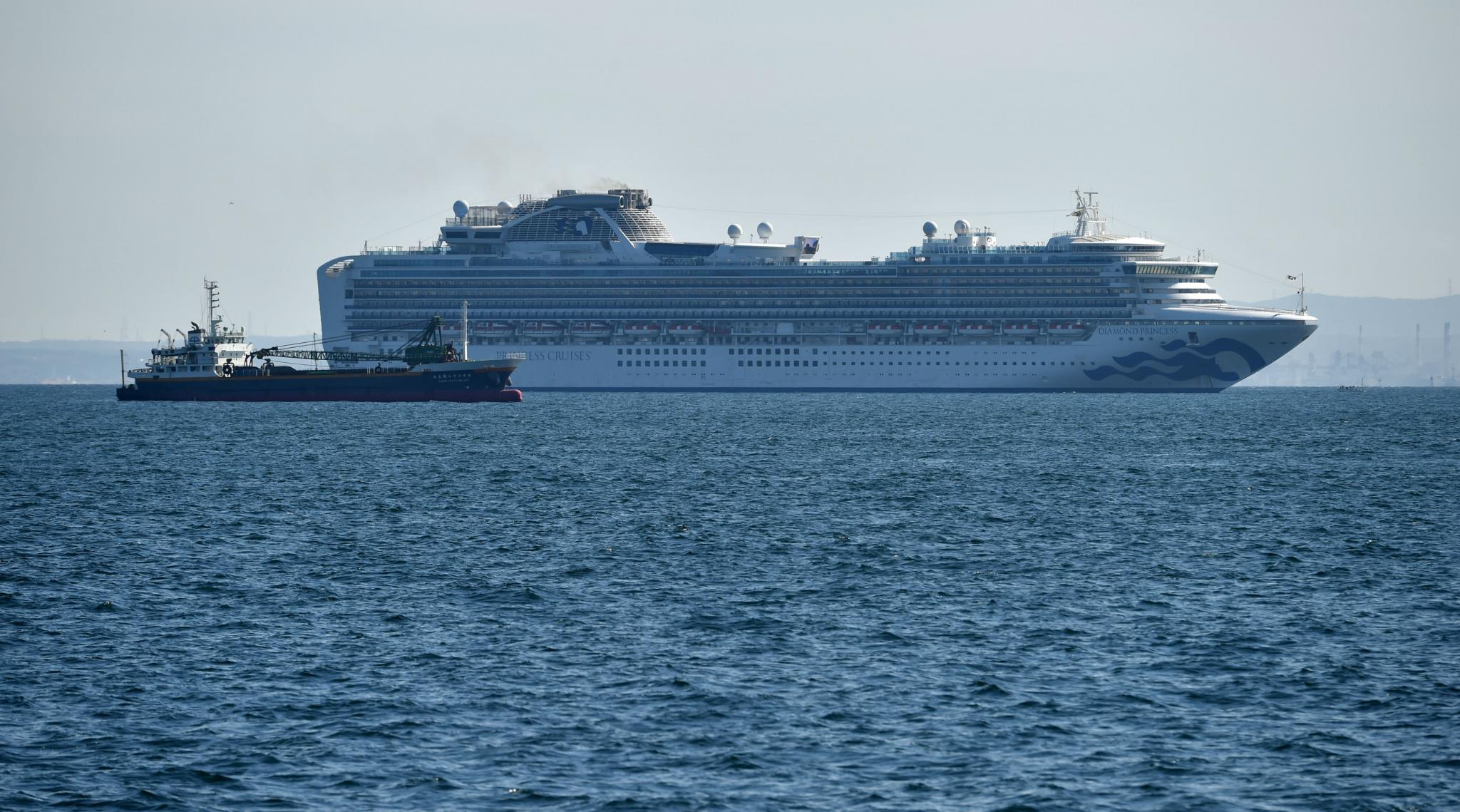 Tokyo, February 15: The United States plans to evacuate Americans from the Diamond Princess cruise ship held in quarantine at a Japanese port since early February, the US embassy said Saturday.

Washington will send a plane to Japan for the evacuation on Sunday, it said in a letter to US citizens on board, adding that evacuees will still be required to undergo a further quarantine of two weeks after their arrival in the US.

It is not clear when the plane will depart Japan, but the letter said it will land at Travis Air Force Base in California. COVID-19 Outbreak: Indian Embassy in Japan Making Efforts to Disembark Indians from Cruise Ship After Quarantine Period Ends.

"Passengers will be screened for symptoms and we are working with our Japanese partners to ensure that any symptomatic passengers receive the required care in Japan if they cannot board the flight," the letter said.

"Should you choose not to return on this charter flight, you will be unable to return to the United States for a period of time," it added.

There were more than 3,700 people on the ship when it arrived off the Japanese coast, but more than 200 have been diagnosed with the newly named COVID-19 coronavirus and taken to local hospitals.

The illness has killed more than 1,500 people and infected at least 66,000 in neighbouring China while spreading to more than two dozen other countries, sparking an unprecedented containment effort.

Some people on the ship suffering from other health conditions requiring medical attention have also been taken off. Those remaining on board will be in quarantine until at least February 19.