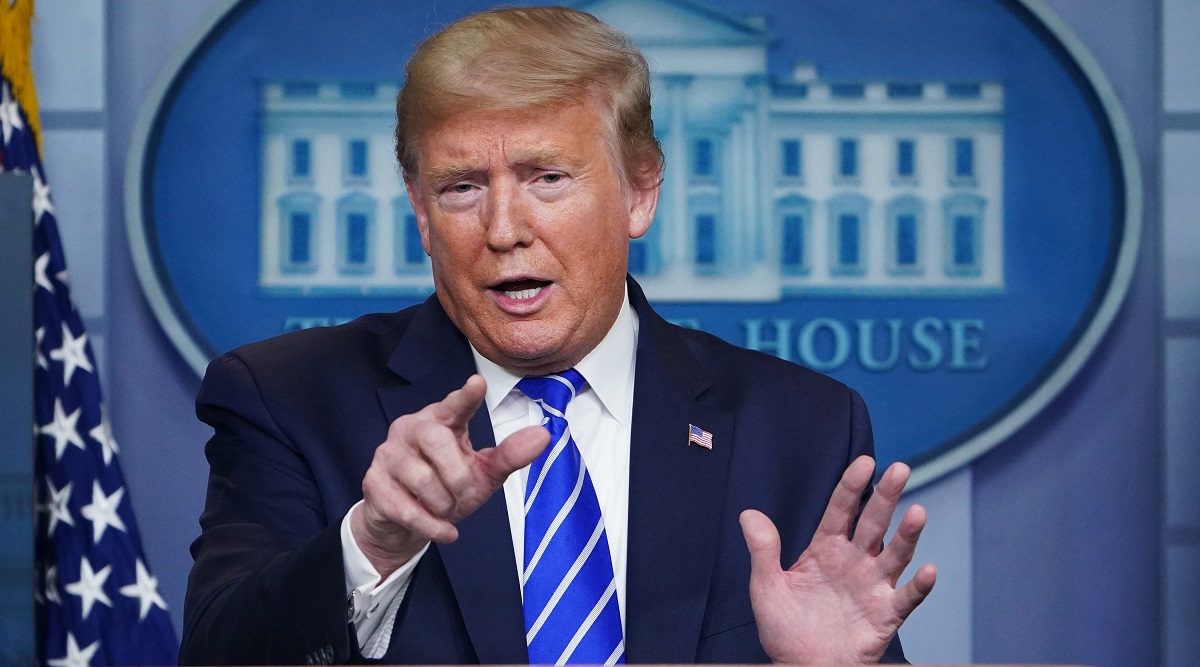 Washington, May 19: US President Donald Trump wrote to Tedros Ghebreyesus, WHO Director-General over the coronavirus situation. Taking to Twitter he shared a letter to the WHO and said it is 'self-explanatory'.  Trump warned that if WHO doesn't commit to major substantive improvements within the next 30 days, he will make the temporary freeze of US funding to WHO permanent and would also consider the country's membership in the organisation.

He further said that he cannot allow American taxpayers dollars to continue to finance and organisation that in its current state, is so clearly not serving the American interests.

Here's what US President wrote to WHO:

This is the letter sent to Dr. Tedros of the World Health Organization. It is self-explanatory! pic.twitter.com/pF2kzPUpDv

On Monday, Trump had attacked the WHO, saying the UN health body was a ‘puppet’ of China. Trump claimed that the death toll would have been much more in the country had he not imposed a ban on travel from China, which was ‘opposed’ by the health agency. US President further revealed that he is taking hydroxychloroquine, a drug that he often touted as a potential treatment for coronavirus. He was having the drug despite FDA warning. The US President informed that he has been taking the pill for about a week-and-a-half along with zinc

Comments
Tags:
Coronavirus Donald Trump Hydroxychloroquine US funding US president WHO World Health Organisation
Comments
You might also like