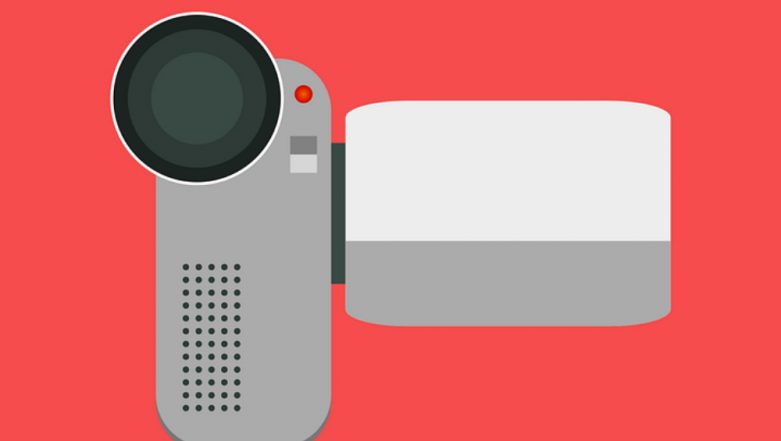 Seoul, March 21: South Korean police said Thursday they've arrested four people on suspicion of secretly taking videos of about 1,600 guests in hotel rooms and posting or streaming them on the internet. The Korean National Police Agency said mini spy cameras were set up in TV set-top boxes, hair dryer cradles or electrical outlets in 42 rooms in 30 hotels in central and southeastern South Korea.

The other was accused of launching and managing the now-shuttered website. The other two were allegedly involved in buying the spy cameras or funding the internet site's operation, according to police. Police said they are the first people arrested in South Korea for allegedly live streaming the private lives of hotel guests via an overseas-based website. The illicit distribution of videos taken by hidden cameras is a serious social problem in South Korea. Thousands of women joined rallies in Seoul several times last year, demanding stronger government measures against the spread of such videos.

In a separate case, a Seoul district court on Thursday was reviewing whether to issue an arrest warrant for a K-pop singer on allegations he secretly filmed himself having sex with women and then shared the videos with friends in mobile group chats.