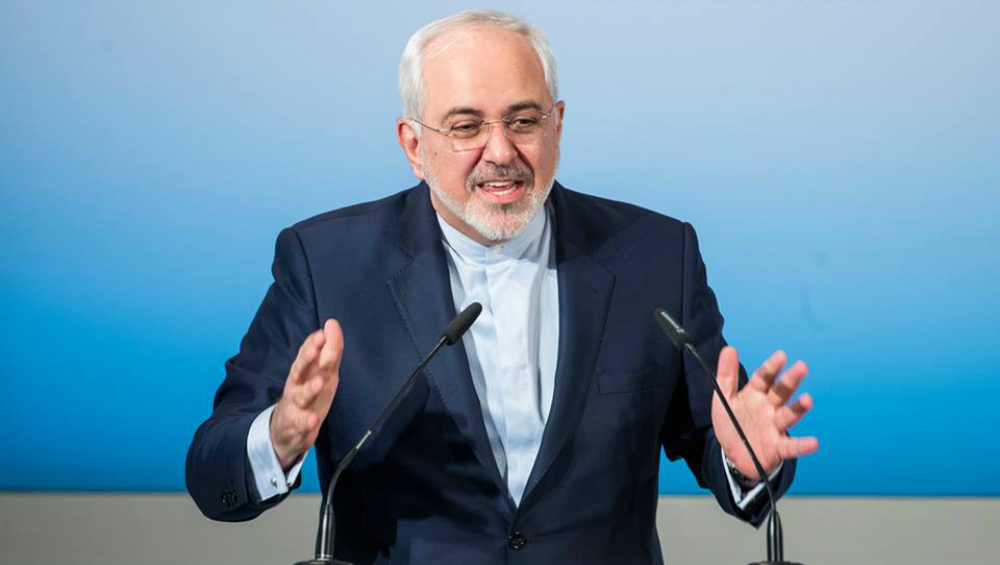 Tehran, January 3: Iran warned of "severe revenge" and said arch-enemy the United States bore responsibility for the consequences after killing one of its top commanders, Qasem Soleimani, in a strike Friday outside Baghdad airport. The Islamic Revolutionary Guard Corps confirmed the commander of its Quds Force foreign operations arm had been killed by US forces in Baghdad, with Foreign Minister Mohammad Javad Zarif denouncing it as a "dangerous escalation".

"The Revolutionary Guards announces that the glorious commander of Islam, haj Qasem Soleimani, following a life of servitude, was martyred in an attack by America on Baghdad airport this morning," said a statement. Iran's ambassador to Iraq, Iraj Masjedi, said "two vehicles were attacked with missiles by US forces" and all 10 passengers, including Soleimani, were "martyred". Donald Trump Sends Veiled Truce Offer to Iran After Qassem Soleimani's Killing: '...Never Won a War, But Never Lost a Negotiation'.

Iran's supreme leader Ayatollah Ali Khamenei threatened "severe revenge" for "the criminals who bloodied their foul hands with (Soleimani's) blood", and vowed that "God willing, his work and his path will not be stopped". He declared three days of mourning.

State television interrupted its regular programming to detail Soleimani's achievements in the region, recalling the many times he had "foiled" US plans.

A black ribbon was displayed on the screen and a photo montage was shown with images of Soleimani smiling and praying. Soleimani was one of the most popular figures in Iran and seen as a deadly adversary by America and its allies.

President Hassan Rouhani said Iran and the "free nations of the region" would take revenge on the US for "this gruesome crime". His death had "redoubled the determination of the nation of Iran and other free nations" to stand up to the US, Rouhani said.

Iran's top security body convened an emergency meeting. The foreign ministry summoned an official from the Swiss embassy in Tehran, which represents US interests in Iran, to "strongly protest" the killing, according to ministry spokesman Abbas Mousavi.

The Guards said they and the "resistance front" would "start a new chapter as of today". "Certainly, the fleeting rejoicing of Americans and Zionists will turn into mourning before too long," said spokesman Ramezan Sharif.

"We were saddened to hear the news... but our determination has increased to take revenge on the murderous America and oppressor Zionists and this will certainly happen." Khamenei named deputy Quds chief Esmail Qaani, who he described as one of the "most decorated commanders" of the 1980-88 Iran-Iraq war, to replace Soleimani.

People on the streets of Tehran were concerned over the threat of war. US President Donald "Trump unfortunately acted deceitfully, saying that we won't go towards war but pushed the issue towards war" said Hamid Ranjbar, a retired government employee.

Leaders "must exercise restraint so that tensions in this region don't increase further," he told AFP. A lawyer named Hojati expressed concern about the future. "Violence begets violence," he said.

Zarif tweeted that "the US act of international terrorism, targeting and assassinating General Soleimani... is extremely dangerous and a foolish escalation". "The US bears responsibility for all consequences of its rogue adventurism," he added.

Zarif and his top aides held an urgent meeting to assess the situation, the ministry said. A former Guards chief said revenge would be exacted on the United States. "Soleimani joined his martyr brothers but we will exact terrible vengeance upon America," tweeted Mohsen Rezai, who currently heads the Expediency Council, a top state body.

Tehran-based analyst Mohammad Marandi said the US has "declared war" against Iran and Iraq, and "it's best for Westerners to evacuate countries like UAE and Iraq immediately". "It is best for all American citizens to leave the region immediately. US occupiers will be forced to leave Iraq," he said.