Most Dangerous Countries 2019: From Brazil, India, UK to US, Check the Complete List of 20 Unsafe Countries to Live In 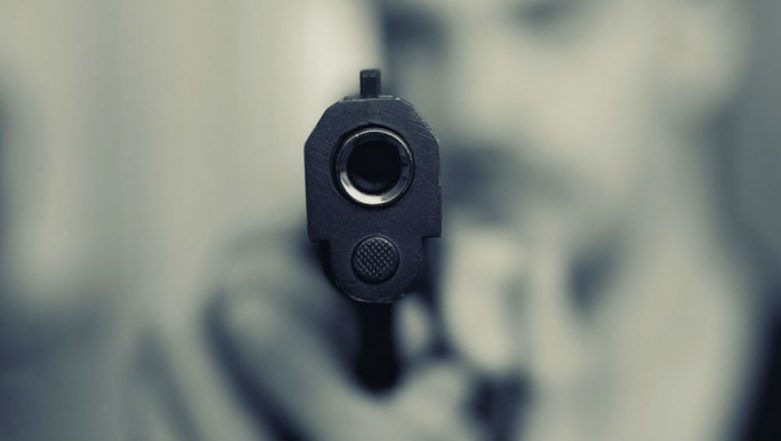 New Delhi, September 10: According to InterNations latest Expat Insider Survey, a comprehensive report on what it’s like to live and work abroad in 64 countries, topping the list of the most dangerous places to live in is Brazil. Coming in at the second spot is South Africa, followed by Nigeria and Argentina.

Check the complete list of 20 most dangerous countries to live in here:

Most dangerous places to live in 2019

Peru, Kenya, Ukraine, Turkey and Columbia have occupied places from sixth till the tenth place in the list of most dangerous countries.  Kuwait and Thailand came in the 19th and the 20th place.

The Expat Insider 2019 Survey was conducted by InterNations and ran from March 7-28. A total of 20,259 expats took part, representing 182 nationalities and living in 187 countries or territories. Information was taken on the basis of- the quality of life, ease of settling in, working abroad, family life and personal finance. The five indices and responses to the question were– How satisfied are you with life abroad in general? — were then averaged to arrive at the overall country ranking.