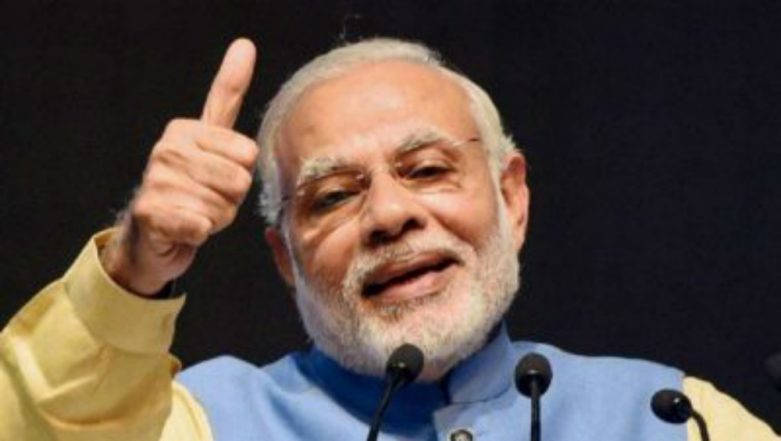 Dhaka, December 31: Prime Minister Narendra Modi on Monday congratulated his Bangladeshi counterpart Sheikh Hasina on registering a landslide win in the general elections and assured her of India's continued support to the country's developmental strides. Hasina's ruling Awami League-led alliance has won over 267 seats in the 300-member Parliament, according to the latest report released by the Election Commission (EC).

Indian Govt: PM Sheikh Hasina thanked PM Modi for being the first leader to call her to convey congratulations. She also thanked India for consistent and generous support which has benefited Bangladesh’s development, and appreciated PM’s reiteration of this commitment. https://t.co/WCgRZvyXte

According to the EC, Hasina's alliance has won the parliamentary vote with a thumping majority. The main opposition has rejected the "farcical" elections which claimed 18 lives and left over 200 injured, making it one of the deadliest polls in the country. The opposition National Unity Front led by the Bangladesh Nationalist Party - which has been out of power for 12 years and had boycotted the 10th general elections in 2014 - managed to secure only seven seats.