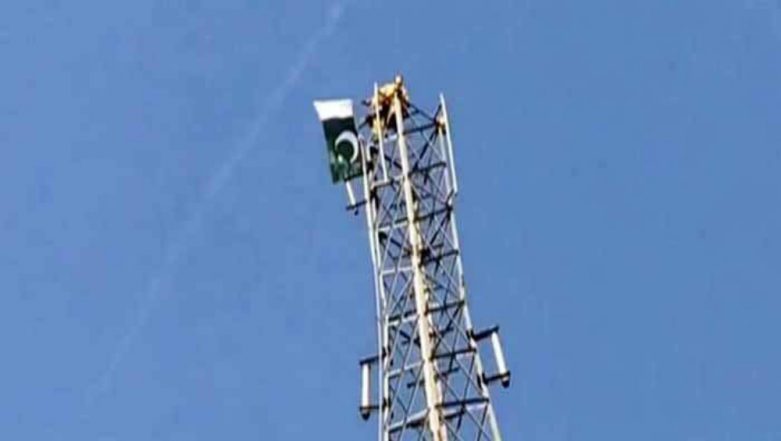 Islamabad, December 22: A Pakistani man, believed to be mentally unstable, climbed a cellphone tower in Islamabad on Saturday, demanding to be made the prime minister of the country.

The man, identified as Muhammad Abbas, climbed up the tower in Islamabad's Blue Area with a Pakistan flag in his hand, prompting police and rescue agencies to reach the spot, ARY News reported.

Police tried to bring him down, but the man maintained that he will only climb down if they promise to make him the prime minister or else the authorities should make arrangements for Prime Minister Imran Khan to talk to him.

When he refused to climb down despite negotiations and assurances from police, authorities asked a mimicry artist, Shafaat Ali, to talk to him in Khan's voice. He talked to the mimicry artist for about five minutes thinking he is talking to the PM himself and later climbed down. Police have taken the man into custody and have moved him to the area police station.