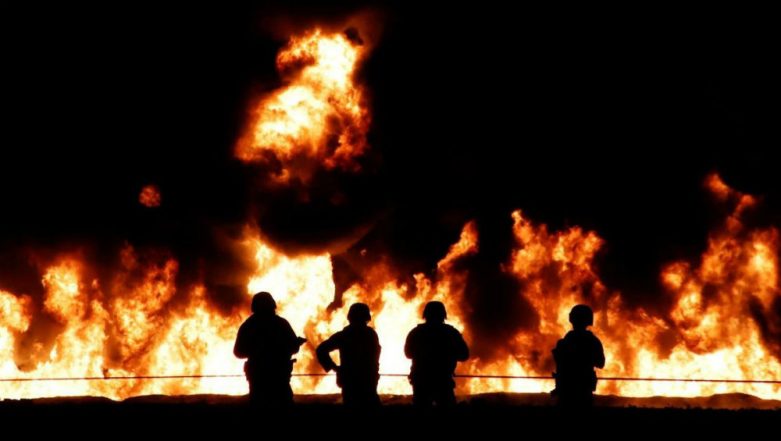 Warsaw, Jul 6: Officials in southern Poland say that a woman and her two children have been killed in a gas explosion in an apartment in the city of Bytom. Four other people have been hospitalised.

A spokeswoman for local firefighters, Aneta Golebiowska, said the explosion occurred shortly after 1 pm local time in a ground-floor apartment in downtown Bytom. She said that three people died and four people suffered burns and injuries, including a passer-by in the street. Mexico: 21 Killed in Massive Fire Due to Gas Pipeline Explosion.

Another 17 people have been evacuated from the building where the explosion broke windows and cracked a ceiling. Seventeen teams of firefighters worked to put out the fire caused by the explosion. New portal Onet.pl said the fatalities were a 39-year-old woman and her daughters, aged 5 and 7.